Another week and another medical study about cancer in the headlines. Some of this week’s headlines more or less said that even drinking a tiny bit of alcohol will cause cancer.

But when it comes to health science, what the papers say to draw you in can often look quite different from what you find when you delve into the details. But then who wants to do that? Even if you did, they can be hard to get your head around.

So we have taken a closer look behind the headlines, to find out what the science really says about the relationship between alcohol and cancer.

How the science happens

There are studies of many kinds reported in the newspapers. Many tell us what we want to hear, like  “chocolate does X”. In many cases you can almost guarantee that no such thing has been proven. It is easy to get any result you want, by conducting a small, poorly designed study. Only when several large-scale studies say the same thing, that it is worth paying attention. In this blog, we’ll only consider more reliable, large-scale studies, including the one that was widely reported this week.

It’s worth knowing about how these studies are done. It is also good to keep in mind that we are still a long way away from being able to pinpoint exactly all the factors that contribute to an individual developing a certain condition. But combining results from different studies will help us see the patterns more clearly.

And there have been many studies about alcohol, using different methods, to try to answer a simple question: how will drinking alcohol change the risk of getting cancer? And the best answer today still seems to be that yes, drinking a lot is bad for you, and drinking a little is also probably a little bad for you.

The more you drink, the higher the risk

There are at least a few things that doctors do agree on when it comes to alcohol and cancer. The main one is that: The more you drink, the higher the risk.

This conclusion is based on several reports, including a recent meta-analysis of over 500 separate studies including, in total, information for nearly half a million people. This particular study found that heavy drinking significantly increases the risk of many cancers. The risk can be as much as five times higher for some types of cancer, compared to light drinkers and non-drinkers.

This may sound frightening, but you also need to remember that many of these cancers are quite rare. For example, laryngeal cancer (or cancer of the voice box) is much more common among heavy drinkers, but there are only about 7,000 cases in the UK each year. So even over a lifetime, the probability of getting it is less than 1 in 100.

How high is the risk?

The UK “Million Women Study” tracked (actually more than) a million women over several years, and found that increased drinking was related to an increasing number of cancer cases. One of the conclusions was that every regularly drunk additional drink per day would lead to 15 additional cases of cancer for every 1,000 women (11 of these would be breast cancer).

And why is breast cancer most impacted by alcohol? “Breast tissue might be more susceptible to alcohol than other organs. Probable explanations involve increased estrogen and androgen levels”, say the researchers.

There is still some debate about the exact risks of lower levels of drinking. Two large-scale studies have both discovered a link though. A meta-analysis of 222 articles, and the combined findings from two long-term cohort studies both found that drinking even small amounts (such as a small glass of wine or half a pint of beer for women; a large glass of wine or pint of beer for men) does increase the risk of being diagnosed with many types of cancer.

This is the case especially for women, for whom the second study found that even a single drink per day has a noticeable impact on breast cancer risk. But alcohol related cancers were also slightly higher among men drinking at low levels.

Finally, another thing that doctors do agree on, is that people who both smoke and drink are at a much higher risk of several cancers. There is something in the combination of the two together that makes it even worse than either on their own.

Your preventative actions are not rocket science

How to summarise all of this then? I think we all already know that drinking a lot is not good for our health. And cancer is of course only one of the health risks. But there are some simple positive actions you can take.

IMPORTANT NOTE: Club Soda is not meant to replace qualified medical advice. Please talk to a GP or another medical professional if you have any concerns about your drinking and your health. Cancer Research UK and National Cancer Institute in the US have tons of useful information about cancer, and what you can do to stay healthier. 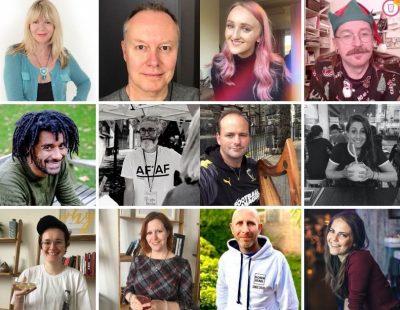 How stopping drinking turned my life upside down – in a very good way! 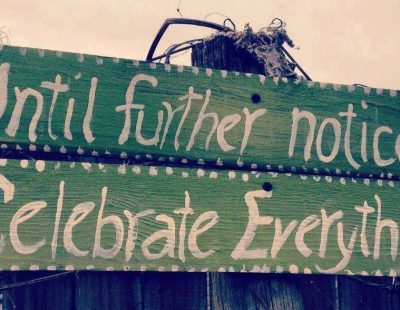 New Ways to Reward Yourself

Member Roundtable: Preparing for the Dept of Health low and no roundtable