Ask Dru: How do I deal with the combination of children, overwhelm and depression?

This week, we were live on Facebook, tackling a dilemma presented by a member of one of Club Soda’s Facebook groups. She asked how she could begin to address an alcohol problem when she is struggling with depression, and overwhelmed by the need to support children who are unwilling to help? Watch the video or read the edited transcript below.

In the world of mental health, you’ll sometimes hear people talk about what’s called “dual diagnosis“. This is where someone has a mental health problem that is exacerbated by substance use of some kind. Those two issues can become really complicatedly interconnected.

Top five things I may (or may not) miss about drinking 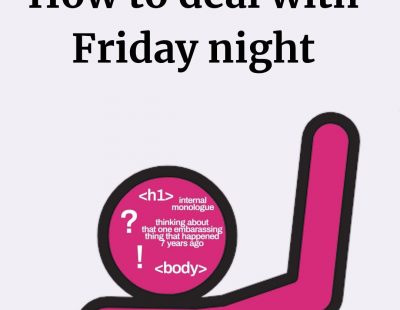 Is social drinking a trigger? How to deal with Friday night?