At a beer festival

The Great British Beer Festival is an annual event, held at the Olympia conference centre in west London. This year, there are approximately 900 beers and ciders on offer for tasting, on tap and in bottles, from all over the world, and in numerous different styles and flavours. Our beer expert Dani had had a look in advance, and noted that there was only a handful of low and no alcohol beers on the menu.

And it turned out to be even worse than that. Having walked around the exhibition halls twice yesterday, I could only find a single British ale of under 3% abv, and one Czech “alcohol-free” 0.5% brand. This Czech one, Bernard, at least came in four flavours: lager, amber lager, plum and cherry lagers. I’m afraid I wasn’t adventurous enough to try the fruity ones, but the lager was rather good, with a slightly bitter taste.

The festival is organised by CAMRA (Campaign for Real Ale), who campaign for good beer and nice pubs. I chatted to one of their volunteers, John from Norwich, about low and no alcohol beers. He couldn’t remember the topic ever having been discussed at CAMRA, but didn’t see why it couldn’t. We agreed that as long as a beer is well made and served, the alcohol content shouldn’t really matter.

Maybe this festival wasn’t the best place to be looking for non-alcoholic beers, but it was still a little disappointing to find hardly any British low-alcohol ales either. There were several brands of mild (ale), said to be Britain’s most popular beer until the 1960s, but even their strengths tend to be around 4% abv. I can’t help thinking that there’s a market here that the brewers are missing…

Annie Grace webinar on stress, alcohol and surfing the urge 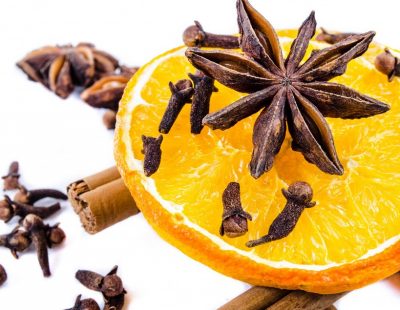 Changing your drinking: 10 tips to succeed over Christmas & New Year