How to survive a night in the pub

Can you be sober(ish) and stay social? Club Soda member and writer Matt Chittock shares his strategies.

Trying to cut down drinking

When you’re trying to cut down on drinking, certain friends can be a right pain in the arse.

They’re the people that will ‘accidentally’ buy you a pint at the bar when you asked for a Diet Coke. Or drown out your protestations that you don’t need another drink with their own daft reasons why you do.

These reasons always seem pretty smart two drinks into a session (”Hey –  you have to drink: it’s Friday!”) – but less so when you wake up with a stinking hangover seven hours later.

Sometimes, kneeing these friends firmly in the groin can seem like a winning response. But, hey, they’re your friends after all, and if you’re anything like me you don’t want to spend the next million Friday nights spent slumped at home in front of BBC4 music documentaries.

So how do you balance being (relatively) sober with staying sociable? I’ll be honest, it’s tough, but there are a few tips which can help.

In an ideal world your friends wouldn’t question the fact you’re drinking less. But the truth is that if you’re vague about why you’ve turned down that third pint, they’ll assume you’re 1) about to go into rehab or are 2) pregnant. So be honest about why you’re cutting back – that way you can stand your ground more easily.

2.  Be clear on how much you want to drink

Are you aiming for two pints all night: or do you want to avoid alcohol altogether? Pick a target and tell your friends what it is. Admittedly, the hard bit is sticking to it when in the bar, so…

You’re cutting down on drinking for good reasons. So to remind yourself of those reasons while you’re out either 1) write a note on your phone about why you shouldn’t have that next drink or 2) video a quick clip telling yourself why more booze isn’t a good idea. Then you can slip off to the toilets when you need some reinforcement.

4.  Be prepared to take some flak

Some friends might feel threatened when you stop drinking heavily because they believe it puts their consumption in the spotlight. By buying into the ‘one more drink’ culture you’re effectively reinforcing that how they’re acting is OK. Once you stop they may feel threatened – and this might cause them to behave like a dick. Shrug off their attitude: ultimately they’re picking a fight with themselves, not you. And finally, remember…

5.  Don’t be smug about cutting down

No-one’s going to like it if you’re constantly extolling the virtues of relative sobriety while they’re getting stinking drunk. And, anyway, you might well be tempting fate.

At the start going out and drinking less can feel weird. Yet, what people don’t tell you is that socialising while sober(ish) actually feels amazing.

How to survive a night in the pub

Being in a pub full of intoxicated peeps does wonders for your ego. However clumsy or uninspired you are in real life, compared to drunk people you’ve got the poise of Benedict Cumberbatch and the wit of Stephen Fry – (well, sort of). Plus, it’s a real relief to be free of that agonising ‘what on Earth did I do last night?’ feeling.

And your friends? Well, good friends will just learn to adapt to your new drinking regime. You might actually inspire them to do the same. Just give them time… 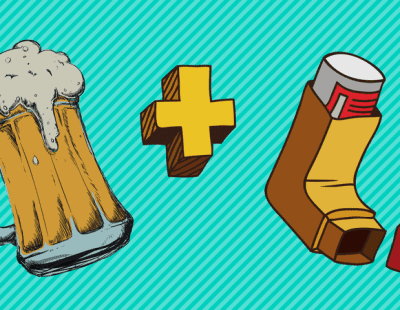 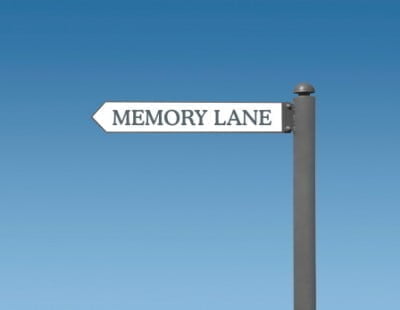 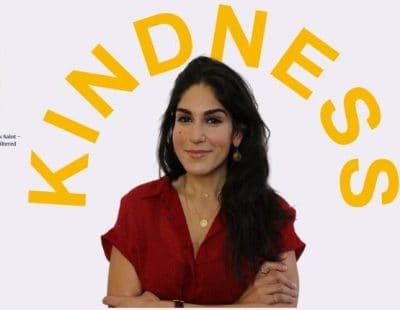 Shahroo Izadi, The Kindness Method and The Last Diet