“I might be back at just the right time”: introducing Good Karma Beer Co 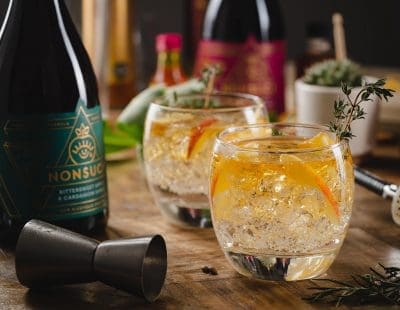