You might know that cola was originally a health drink, but did you know that it was made from kola nuts?

The kola nut contains natural caffeine to keep you awake, and is traditionally used much like tea or coffee in parts of West Africa. Here are five brands trying a new take on kola.

Plusses It looks fantastic. It’s organic, fairtrade and GMO free. There’s also an added bonus in that the Karma Cola Foundation is helping to support the development of eight communities in Sierra Leone. So you can feel pretty good about drinking it. It combines kola nuts, vanilla and malt extract to make a unique substitute for the usual coke. It’s got a definite fruity taste as well, a sort of caramel flavour. It’s also free from artificial colours and sweeteners.

Minuses At £1.59 it isn’t the cheapest drink on the list. And then you have to factor in the cost of buying one of those fancy straws to drink it with.

Waitrose 69p, you can also find a stockist near you.

Pluses This is another fairtrade cola. Every year the company gives at least 15% of its profits to the Ubuntu Africa Programme, which support sugar producers and their communities. Craft colas are apparently big on their ethical connections. This has a light sweet taste, although not as sweet as traditional coke (I’m putting that in pluses because I like moderation in all things). This is probably the drink that is closest to traditional coke in flavour.

Minuses It has a slightly more complicated ingredients list than Karma Cola, and it mostly comes in cans. And cans < bottles.

Available from cafes and bars in Dalston, east London, and selected independents around the country. £2.70

Pluses  It’s made from all natural ingredients and handmade in London. It also has a simple, recognizable ingredients list, and it tastes like what it’s made from. It has a very distinctive taste made up of fruit and cinnamon with earthy notes. It’s relatively low in sugar and only gently sparkling.

Minuses  It’s a bit divisive flavour wise. Also they don’t seem to be giving anything to any particular charity.

Available online from The Whiskey Exchange andfrom stockists £6.95 for 750ml

Pluses It kind of looks like it should be alcoholic. It mixes well with ginger beer, ice tea, soda water and probably a few other things. It has definite medicinal overtones, but is also probably the most grown-up of the cola offerings, tastes citrusy and not overly sweet.

Minuses I don’t think there are any ethical benefits to this one, although it does boast an alarming range of supposed health benefits. Apparently it’s an aphrodisiac and an anti-depressant. Well those two go hand in hand. It’s not really something you would drink on its own, definitely better as an addition to other things.

Available from Ocado and health food shops £1.89 for 250ml

Pluses Gusto Cola is organic, fairtrade and low in calories. It’s sweetened with a mix of cane sugar, stevia and inulin which comes from agave plants. Each bottle contains 49 calories, which is a third of the calorie content of ordinary cola. It is made from a blend of vanilla, spices, lemon juice and kola nuts, which add natural caffeine to the drink. It has a nice fizz and a sweet kola taste with a hint of spicyness.

Minuses At first sip it sort of tastes like a cheap Coke knock off.

How to Give Up Alcohol And Get Healthy 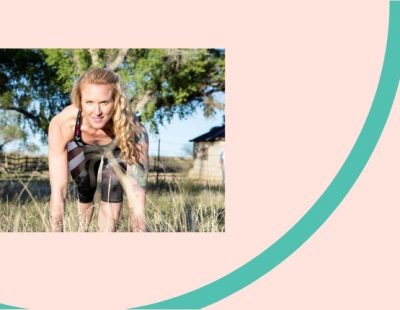 Jenn Linck on booze culture in the military 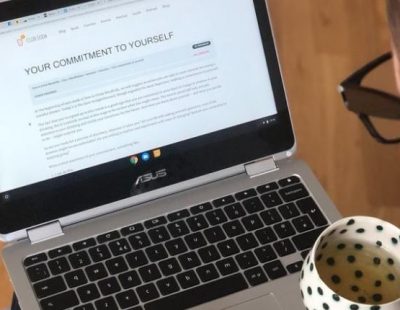