By Julian Kirkman-Page Posted in Skills and Tips

On this guest webinar, Club Soda member Julian Kirkman-Page shares his story about quitting drinking, and the joy he has found since giving up alcohol.

Julian is the author of two much loved (by the Club Soda community) books about quitting drinking: I don’t drink and One less for the Road.

Julian did not expect to live this long. He thought he would end up in an early grave, like his brother. He never considered himself “an alcoholic” because he did not drink in the morning like his brother. But deep down he feared quitting drinking.

Every single day he drank 2.5 bottles of wine and cider on top, and his health was suffering. Type 2 diabetes, gout, being overweight and pain when walking. He found other excuses for those complaints to justify his drinking.

Then he had an epiphany – moving to semi-retirement by the sea, he realised he was ‘older’ than the pensioners around him and realised he was wasting the rest of his life. He confessed to himself that all this pain was from drinking and nothing else! That day he decided he was quitting drinking.

He soon realised his life was dictated by alcohol: where to go on holiday, what he did with is weekends and how he engaged with people.

But now he does karate, swims, runs and canoes. He has turned his health around. He has gained so much from quitting drinking – and now at age 60 (far older than his brother when he died) he is planning to live to 90 and has an infectious energy for life.

Hear more of his story of quitting drinking on the video. 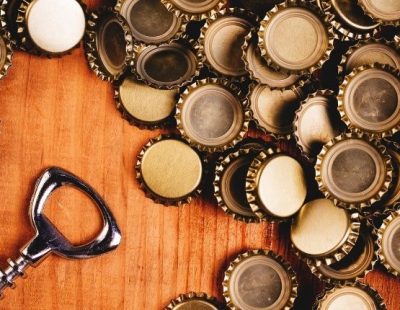 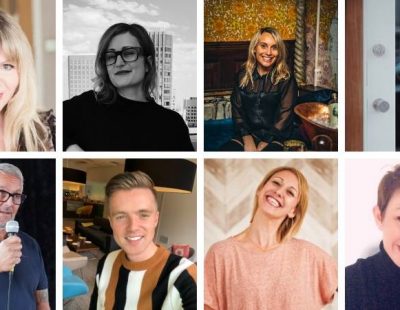