Ringleaders, parents, shot-ninjas & the sober ones

I didn’t attend University. I went to college to study Fashion Retail, but after a year I was offered a job at a Fashion PR agency in Central London and decided to go and ‘live my best life’ surrounded by some of the most beautiful people in the world.

It turns out that drinking responsibly isn’t something that is advertised in the PR industry and instead, peer pressure to drink all of the alcohol in the name of fashion, is. Combine that with the fact it was free, I was impressionable, and still fighting some personal demons to do with my sexuality, and you have a recipe for disaster. This meant that from the get-go, my relationship with alcohol wasn’t exactly healthy.

So, when Club Soda contacted me to be a part of their #BeRebelAF campaign I jumped at the chance because opening up conversations about alcohol are really important to me; especially within generations below mine.

I’m really excited to be taking part because I think it’s really important to make sure people are informed, from as early as possible, about the pitfalls of regular drinking. To keep this light-hearted (because it is Freshers’ week after all) I wanted to do that in the form of making you aware of a few of the types of drinker you are likely to encounter whilst on your travels over the next few years, so you can be fully equipped to avoid the ones who might lead you astray.

First up, there’s the extremely dangerous yet fun ringleader. I’m part proud, part ashamed to admit that I was this person, and if you ask any of my friends their favourite thing about me being sober now, their answer will always be that they know they won’t wake up with a headache the next day after we’ve been out. The Ringleader will be the one organising pre (and post) drinks, drinking games and encouraging everyone to have ‘just one more drink.’ Whilst they are extremely fun at the time, you might want to keep these people at arms length – before you know it you’ll be 146 Jagerbombs deep and have sick in your hair, trust me.

Swiftly on the ringleader’s heels, we have the parent. This will be the friend that will somehow always end up looking after everyone in the group. They’ll make sure everyone gets home by ordering all the Uber’s (and likely organise a stop at McDonald’s en route). Look after them when you are sober – because they will save your ass over and over when you’re not.

Beware the ninja-like shot master. They will disappear and, when you are least expecting it, will reappear armed with trays of every shot known to man. It won’t end well for any of you after this point, so when you see that tray heading your way, run!

Whether they’re not drinking because they have to drive early the next morning, or have work, or simply don’t drink, these are the ones to aspire to be. They’ll remember the entire night (so be careful what you do around them if you don’t want to be reminded in the morning), will spend the least, dance the most and won’t wake up next to Sandra from dorm 26 with no recollection of how they got there.

I hope I’ve helped you spot which of your friends to keep your eye on when you’re out on the town! If anyone wants to discuss their own (or someone else’s) relationship with alcohol or you just want some advice on how to be more mindful when drinking, don’t hesitate to contact me on IG @proudandsober 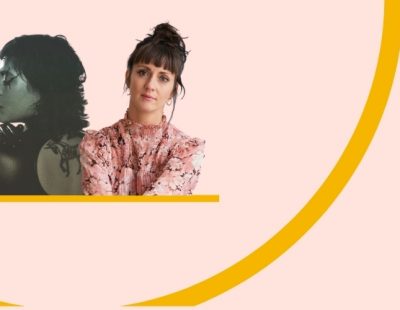 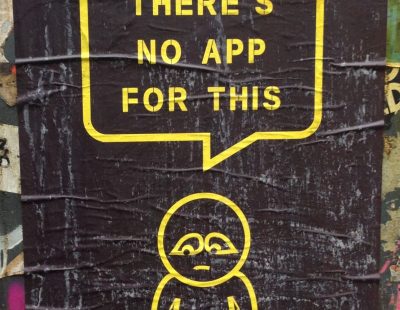