What does that even mean?

People who are cooler than you drink it. It’s prominently featured on Instagram. Dubious health claims are made about it.

It’s basically cider vinegar, ginger, water and a sweetener such as maple syrup or honey. It was served to thirsty American farmers during haymaking, hence its nickname ‘haymaker’s punch’.

So why is it a thing?

Apparently it used to be taken into the field in mason jars. Hipsters love mason jars. There may be other reasons but that is my theory and I am sticking with it.

Where can I buy it?

But if you want to give it a try it’s pretty easy to make your own.

Combine all ingredients. Cover and refrigerate overnight. Taste and adjust sweetener. Strain through a fine sieve or cheesecloth. Pour over ice!

Alcohol and your health – useful information 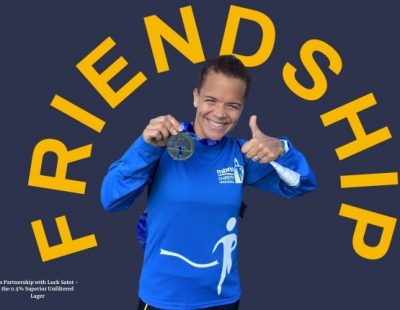 Advice to Our Younger Selves