There are all sorts of awesome soft drinks and exciting mocktails you can get hold of, but generally, when you actually get to a pub and you’re wondering what to order, the options are somewhat less than thrilling. The good news is that things are improving with the growth of non-drinkers and the necessity of having something for the designated driver.

So today I am dedicating a page to things that you might actually be able to get ahold of at your local. So, without further ado: What to Order at the Pub?

Kopparberg make a non-alcoholic pear cider that is available from some Wetherspoons. The good news is that it tastes pretty much the same as regular Kopparberg. The bad news is that Kopparberg is one of those ciders that’s about 80% sugar. So whether you will appreciate this offering is pretty much determined by whether or not you like normal Kopparberg.

This seems to be the most widely available of the non-alcoholic beers. It is mentioned in our non-alcoholic beer tastings but it’s not exactly covered in glory.  There are a few bars that also do Erdinger Alkoholfrei, and we have seen the odd bottle of Rothaus Tannenzapple Alkoholfrei in real ale pubs. It’s always asking what to order to see what they have.

This seems to be the go-to for every non-drinker out there. Probably because you can get it anywhere and it’s not particularly sweet. We are collecting details of the price your local charges as part of our #limeandsoda watch, do let us know what you have been charged on Twitter!

A variation on the above.

You will be very well hydrated and a cheap date!

Most bars will stock at least a few fruit juices. Here is an opportunity to get yourself a Virgin Bloody Mary, or at the very least an orange juice and soda. Fun fact: Apparently this is called a ‘King Henry’ or a ‘St Clements’. You could also order a grapefruit juice and soda for something less sweet.

You can call this a T&T if you want to be cute and you don’t think your friends will hurt you. You can also add lots of non-alcoholic things to it, especially if the bar is specialising in cocktails. Ask what bitters they have, a few (and we mean a few) drops of angostura bitters should be easy, but fingers crossed for a more exotic cherry or chocolate. Grenadine and other ‘cordial’ type coffee and cocktail ingredients also work well. You should also watch this space for our tonic recommendations.

Of the easily available soft drinks for the non-drinker, ginger beer is possibly the best. You might even luck out and find a place that stocks one of our top picks. Just make sure they don’t give you one of those tiny bottles of Schweppes ginger ale (not the same thing!) or one of the new alcoholic ones.

j20 – j20 is awful. I don’t know who it’s for. It sort of looks like it should be for adults but it has the sugar content of Brazil.

Appletiser – it’s basically the same as an apple juice and soda. I happen to like that.

What to order: creative alternatives

Now have a look around your bar.

What to order other than alcohol-free booze:

Do they do cocktails?  If they do, you are in luck because there is more or less bound to be at least one softail option.

Do they have bitters? Bitters is a non-drinker’s best friend. It kills the over-sweetness which is the bane of soft drinks. We already suggested putting it in your tonic, but really you can add it to almost anything. Mixed with ginger beer and lime and ice it makes a Gunner, which is a satisfying alternative to drinking.

Is there tea or coffee? Better yet is there Irish Coffee? Because where there is Irish Coffee there is coffee you can drink through a thick layer of cream. Which is frankly a delight.

Rebel – you can also experiment with bringing your own cordials to the pub and simply adding them to soda. So keep your eyes peeled for our awesome cordial suggestions. 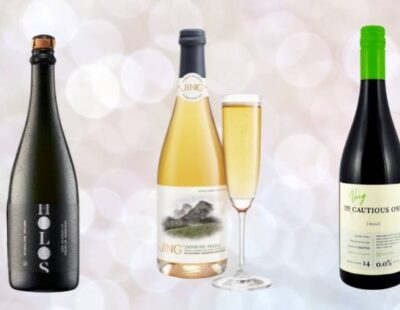 Expanding beyond wine for Christmas 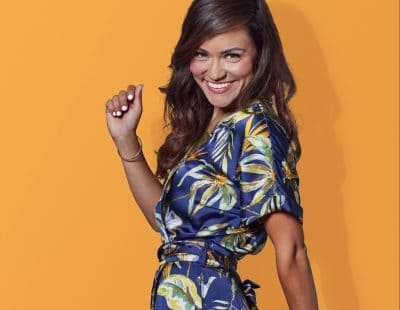 Being alone and loneliness