This article is the first of a selection of guest blogs by Club Soda members who have volunteered to provide valuable insights into their own experiences of going alcohol-free. As well as a Club Soda member, Rae Ritchie, now over 740 days sober, is a widely published freelance writer on topics including fashion, beauty, mental health and mindful living. In this article, she explains how to tackle the problems the arise beyond Dry January, and ways of remaining sober in the long term.

12 tips for a dry month and beyond

Whilst losing weight and getting fit top the list, there’s no doubt that giving up or cutting down on alcohol is usually amongst the most popular new year’s resolutions.  It’s not surprising given the increased consumption of booze during December, although many people – myself included – may have had concerns about their drinking habits long before the festive season.

On 28th December 2014, I decided to stop drinking alcohol altogether.  Not for a month, or a year, but for good.  I didn’t even wait for the new year to start afresh; my pledge started then and there, lying in bed with yet another hangover alongside a whole raft of other emotions: guilt, regret, foreboding, disappointment, fear, boredom.

Yes, boredom.  After innumerable failed attempts to regulate my drinking, cut it down, manage it, even giving up for varying lengths of time, I had grown weary of going round in the same circles.  The pattern was always the same: I’d vow to change my relationship with alcohol, would succeed for a day, week, month, but would inevitably slip back into the same old drink-until-I-blackout habits.  I’m ashamed to admit but I have no recollection of how countless nights out ended during my late teens, twenties and early thirties.

And now here we are at the beginning of a month that many will label Dry January.  Throughout the coming weeks, I’ll be posting on my blog about not drinking, from practical tips to deeper issues.  I want to use my experiences to help people get through this period successfully.

For some, it won’t be an issue – giving up booze for thirty-one days will just be a way of getting back to better health.  They won’t think too much about it.  Others, however, will know deep down that Dry January is a far harder challenge than it ought to be.  Four weeks of abstention should not be as hard as it is but it is difficult because too many of us have a complicated relationship with the bottle (or the pint glass).  I hope that what I share here will help you to press a pause button and explore what is going on inside of you when you choose to pick up a drink.

I want to begin by talking about this weekend as it tends to be the first hurdle that new soberistas face.  If you can get through this forty-eight hour period then you’ll have a good foundation for next Friday, and the one after, and the one after that.  Here are my twelve top tips:

If you’re going out

If you’re going out, basically make it as awkward as possible for yourself to drink.  Don’t worry too much about the desire you probably will have to ditch the whole no drinking effort; don’t beat yourself up for not embracing the challenge with open arms.  Just focus on practicalities and ways to trick yourself out of drinking.

If you’re staying in

If you’re staying in, you need to focus on having an alternative plan to the usual open-a-drink-and-sit-on-the-sofa.  Again, don’t fret about the desire you probably will have to ditch the whole no drinking effort; instead focus on practical ways to stop yourself drinking.

This suggestion may not suit everyone but if you’re really committed to a long term change then get rid of all the booze in your house.  Every. Single. Dreg.  Give it to friends or, more cathartically, pour it down the sink.  If you’re horrified at the amount of money you think you’ll be losing, calculate the value of what you have: is you’re health and sanity only worth that much?  Living in an alcohol free home makes not drinking more straightforward.  It also sets an intention, declaring that intoxication is not the norm. 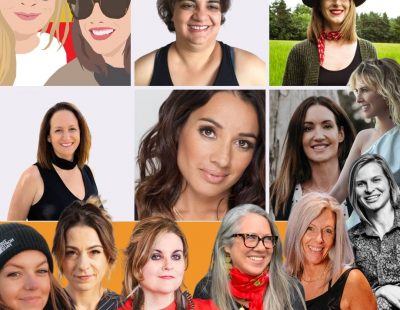 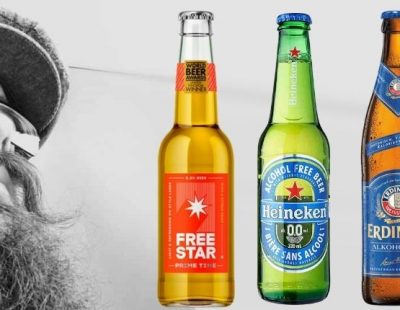