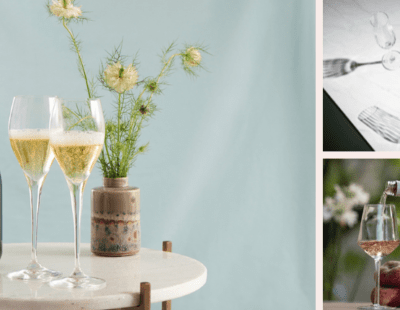 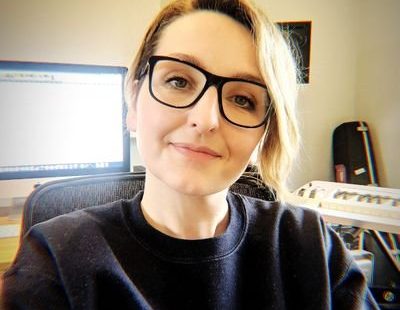 Alcohol is really bad for creativity. The end. 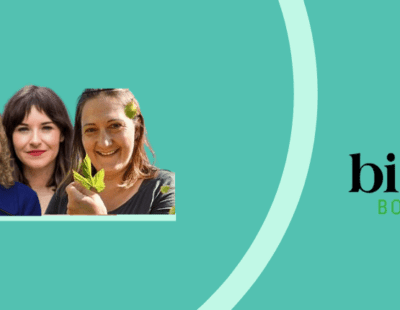 How to drink sustainably with Binary Botanical