I can still remember the first time I got drunk. I was fourteen, and a friend had got me four bottles of gin and grapefruit juice. I was out on a Saturday night with my mates, slightly tipsy, and told everyone I met that “I’ve never been this drunk before!”. “But you’re not that drunk…” they would say, and I thought it was the funniest thing ever.

Soon, I was much more drunk than just slightly tipsy on most weekends. Like all my friends at the time, I got as drunk as I could afford to get, at least once a week. I even almost learned to like the taste of beer. But not the dreadful cheap wines we mostly used to drink. I still sometimes get flashbacks to the taste and smell of them, and feel a bit sick.

I lived in the countryside, and you couldn’t go anywhere if you didn’t have a car. So when I got my driving license at 18 I cut down on the drinking quite a bit. It was fun to drive my friends around at weekends, and also gave me my first taste of being the only sober person in a group. When I went to university, I didn’t have the car anymore, and of course as a student you were just assumed to drink a lot anyway. So I did. And added the odd weekday night in the pub to all the Fridays and Saturdays at the student union bar.

As I got older, the hangovers got worse and worse, and the drunken nights less and less fun. I made promises to myself most Sunday mornings to cut down, only to get carried away again come Friday. So at some point I decided that I needed to take a complete break, and went teetotal for the first time in my life. I did more than a year that first time, before starting to drink socially again. And I definitely drank less than I used to, with only the occasional slip into a major black-out, throwing-up-in-the-morning, swearing-never-again drunkenness. But they still happened, no matter how much I swore I would stick to three pints and no more. That third drink was the point where I always forgot my good intentions and lost count of how many I’d had.

So I took another few months completely off. And felt much better for it again. Around this time I also started paying more attention to my health in general: eating better and doing some exercise. Slowly, over the years, I drank less and less, until one day I thought I might take a break again. Importantly, this time it was not because I was worried about my drinking, but because it just felt like the right thing to do. That became another teetotal year.

And then when I started drinking a little again, I pretty much managed to stick to a maximum of two drinks per night. Until one day, having my second (small) glass of wine, I suddenly thought that I didn’t actually enjoy the feeling of getting slightly tipsy. It was quite a shock, as I had always really enjoyed that feeling of starting to notice the impact alcohol was having on me. And that of course kept me going for more and more, even though the enjoyable feeling was long gone by the fourth drink. This realisation had a lot to do with meditation: I had finally managed to maintain a daily practice (after many false starts over many years!), and had become much more mindful of my mental states.

And where am I now? Well, not quite teetotal, but not far off. I still enjoy the odd glass of wine with a meal, or half a pint of ale. But it’s been a couple of years since I’ve last been drunk. And I think I’ll keep it like that.

Who am I if I’m not a drinker? 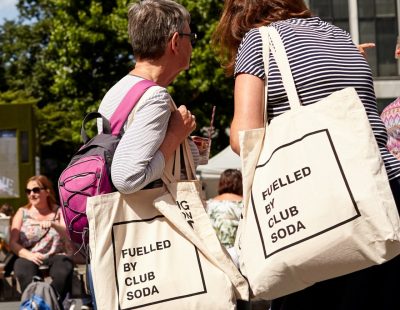 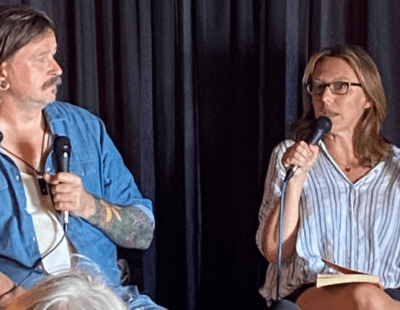