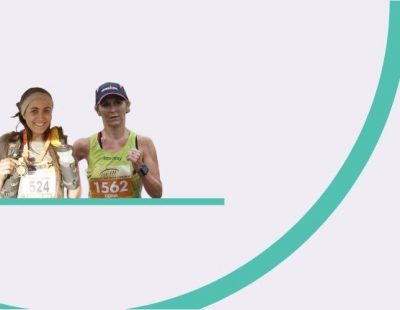 Fitness and changing your drinking 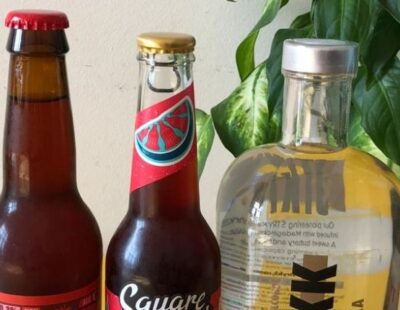 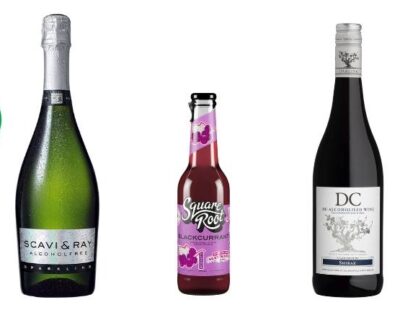