For me, smoking and drinking together is the issue. They are so connected. I seem to be able to go weeks without worrying about either, but then something will happen. And I binge on both. The regularity of it is unhealthy as is the amount of time it takes up in my thoughts. How can I stop smoking and drinking? Nickola

From what you say, Nickola, it sounds like you’re already on the way towards changing your habits, so congratulations on the time you are spending smoke-free. I realise it can be frustrating to find yourself falling back into old behaviours that you just can’t seem to shake off, but recognising the problem is the beginning of the solution.

Your phrase “something will happen” is important. All of us have triggers; we respond to what’s going on in and around us. And sometimes, those triggers set off a chain of events that lead us to acting in ways we’re later unhappy with. We very often can’t change our triggers, but we can learn to respond differently to them. So take some time to look back over your binges, and consider what was going on immediately before them. Pay attention to when the binges took place. Notice where you were and who you were with. And consider what happened and how you responded. You may notice some patterns that help you avoid or control these tricky situations in the future.

But let’s talk specifically about smoking and drinking, and why – for too many of us – they happen together.

Let’s start with some basic facts. Nicotine and alcohol are both drugs that have powerful effects on our bodies and minds. They are widely available and legal to possess in most countries. While rates of tobacco use have dropped over the last fifty years, around one in seven people in the UK and the US are still smokers. And drinking and smoking can go hand-in-hand too. People who drink heavily are more likely to be smokers, and people who smoke are more likely to be drinkers.

And those of us who do smoke and drink are likely to consume alcohol and nicotine at the same time. That’s in part because of the way these drugs interact with each other. In the simplest possible terms, nicotine is a stimulant, while alcohol is a depressant – a uppers and downers scenario. But studies in psychopharmacology show an even more complex picture. A review of research evidence by Dr Sally Adams at the University of Bath describes how nicotine and alcohol increase the power of each other’s reward mechanisms, with one increasing cravings for the other (a cross-reinforcement effect). But at the same time, nicotine acts to reduce and block the sedative and intoxicating effects of alcohol (a cross-tolerance effect).

But just recognising the negative effects of drinking and smoking doesn’t make change easy or inevitable. Both alcohol and nicotine are addictive substances. Changing our relationship with them can be hard, especially when our habits have developed over many decades. But change is always possible.

I asked Dr David Crane, a behavioural scientist and creator of the Smoke Free app, for his view on stopping smoking and drinking. He suggested it was important to understand how your drinking affected your smoking, and vice versa. Stopping smoking is certainly going to be easier if you can tackle your drinking.

“Our resistance to anything lowers when we’ve had a drink, including, and especially, a smoke,” he told me. “Remove alcohol from the equation and you are more likely to succeed in quitting smoking.”

He recognised though that the feeling of loss caused by removing two sources of ‘pleasure’ from our life at the same time could make things harder for us. But he suggested some ways to make it easier to stop smoking as you change your drinking.

“The trick is to find good replacements. Which, for smoking, basically means finding something to reduce the strength of cravings. My recommendation would be to do both, if you can. And that it’s a whole lot easier to handle the smoking part if you use nicotine replacement therapy or a vape. Plus our app, obviously.”

Remove alcohol from the equation and you are more likely to succeed in quitting smoking.

In your question, Nickola, you link together smoking and drinking as things you do at the same time. I hope this has helped you understand a bit more about why this is happening. Armed with a bit more knowledge, and your reflections on your triggers, I hope you can find more time that’s smoke and alcohol-free.

Dru Jaeger is Club Soda’s co-founder and author of How to Be a Mindful Drinker. If you’ve got a question about any aspect of changing your drinking, you can email Dru or check out our monthly Ask Dru Live on YouTube and in the Club Soda Together group on Facebook. 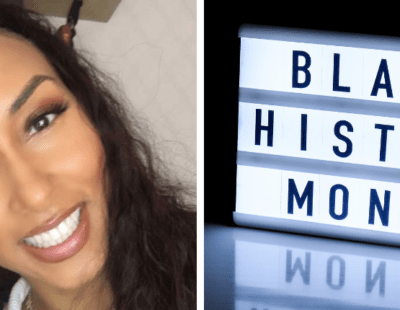 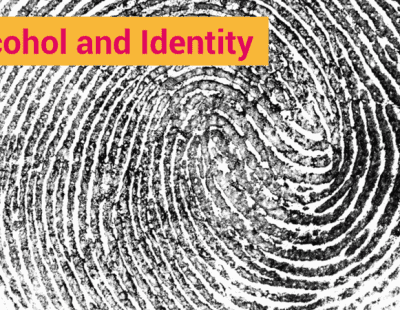