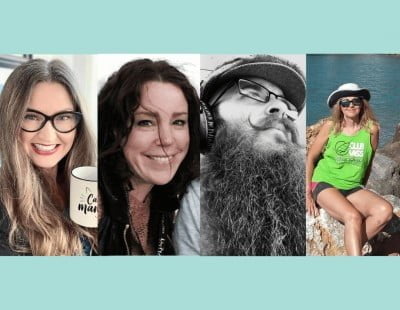 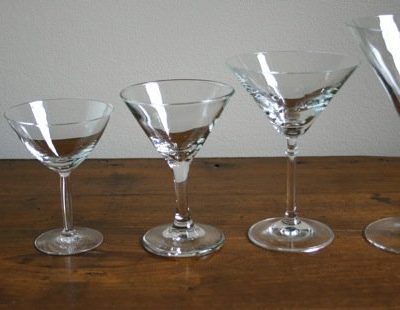 Sipping The Booze Away 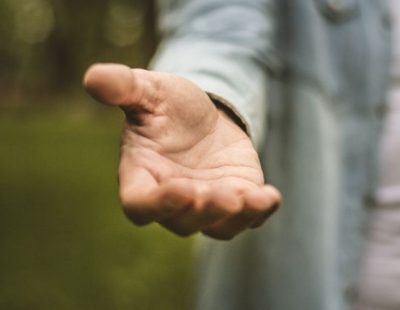 I don’t know how to ask for help