By Dru Jaeger Posted in Skills and Tips 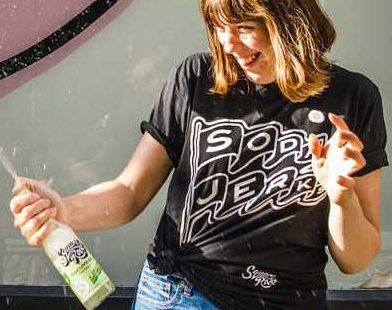