Have a mindful Thanksgiving with Better Rhodes 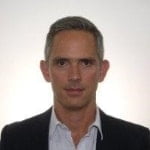 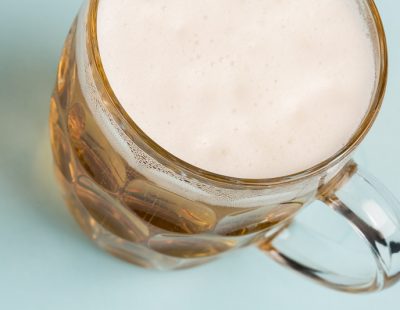 Beer Report: How to improve sales of Low & No-Alcohol Beer