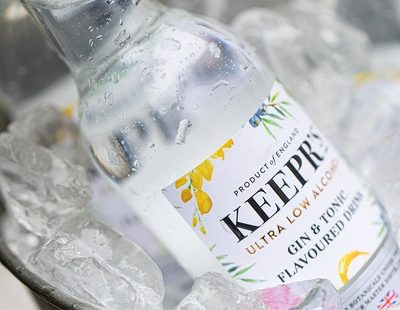 Helping you through #DryJuly with our monthly Discovery Box