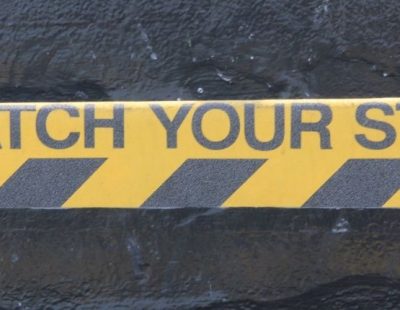 Ask Dru: How can I be mindful about my triggers for drinking? 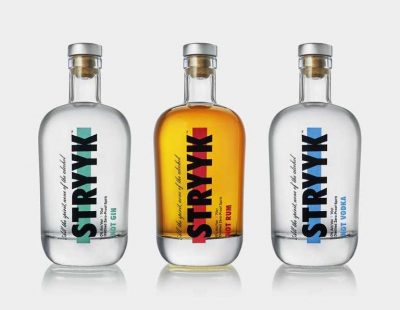