“Postnatal depression isn’t just hormonal. It’s about a whole series of factors in each individual’s psychology or history that kick in on top of everything else”

“While men and women experience mental health problems at roughly the same rate, men are less likely to seek help”

“Recovering from that and processing it all takes a lot of work in itself. That’s before you’ve even got into being a dad”

“I have a vivid memory of how shellshocked he looked, behind the bravado I could sense the feeling of overwhelm he was experiencing’

“Had I been drinking too, who knows if I’d have made it through” 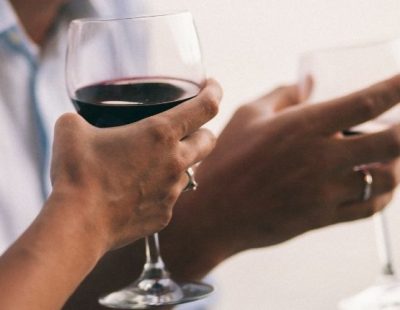