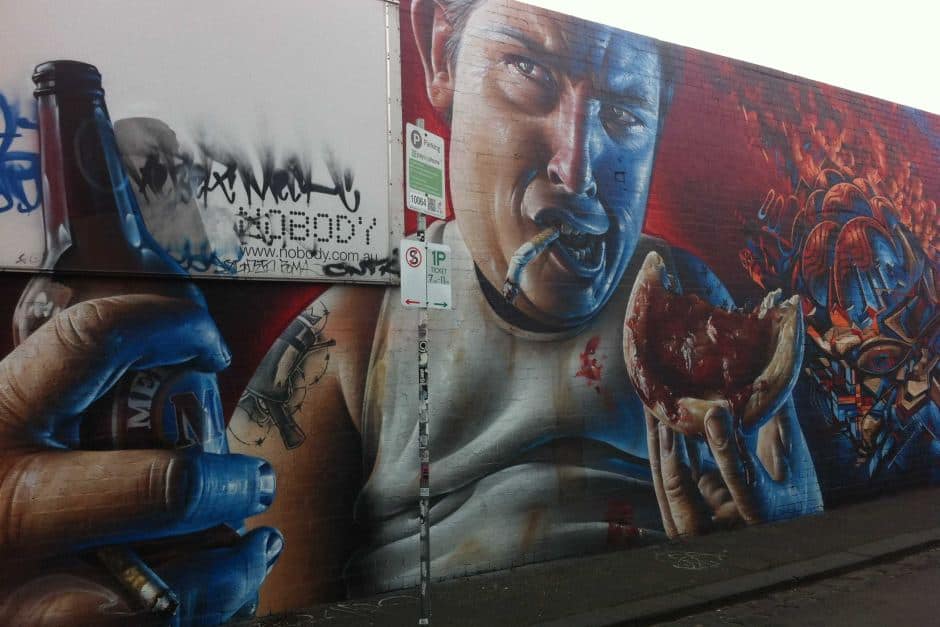 How can I drink less this Christmas? 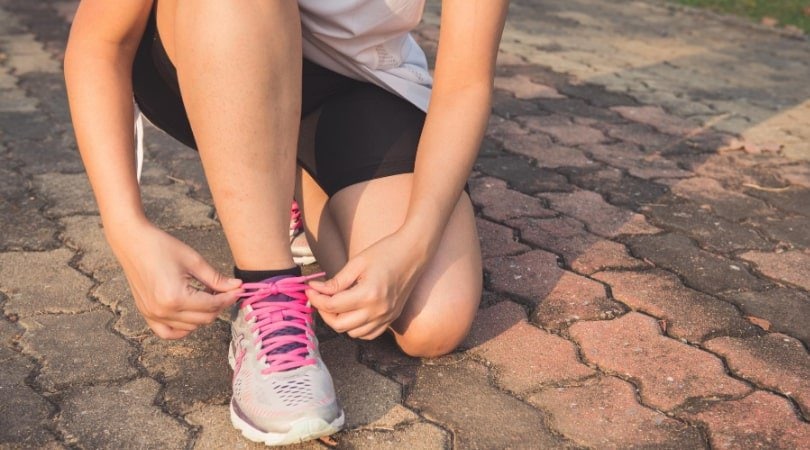