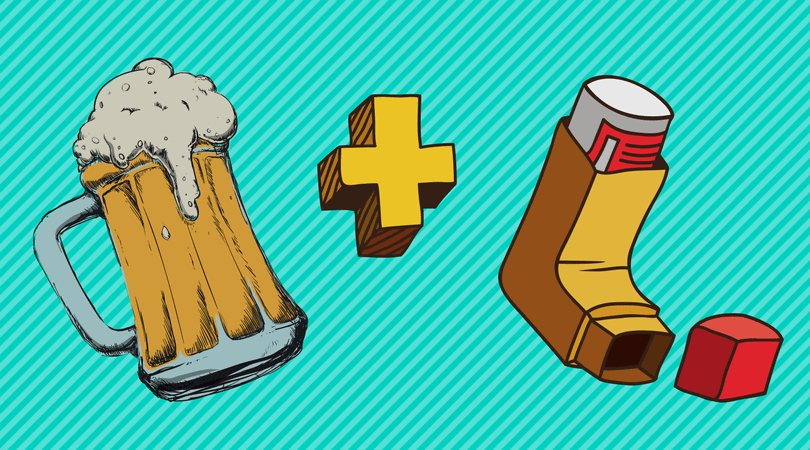 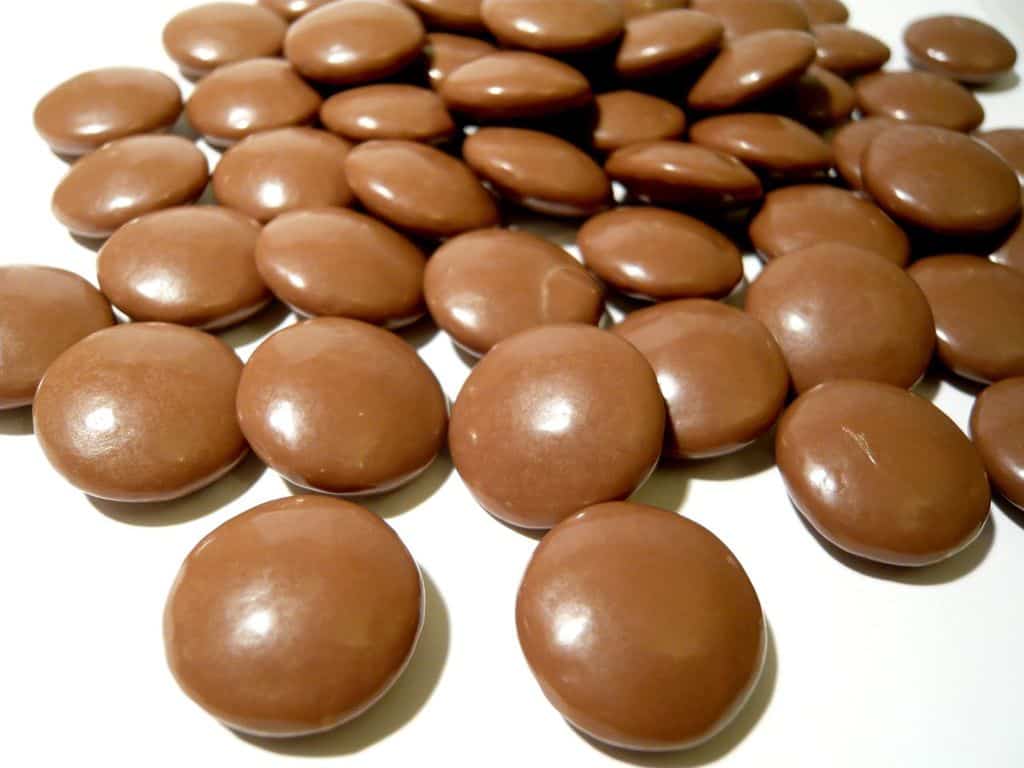 I’m a functioning alcoholic. How do I end the cycle?