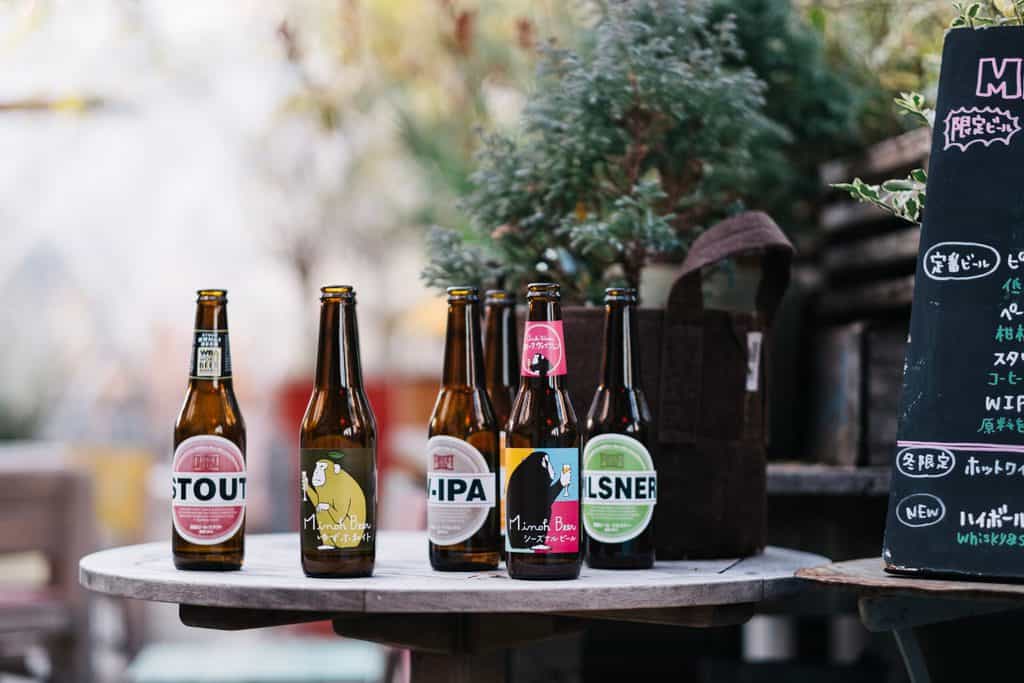 Annemarie McAllister on the temperance movement