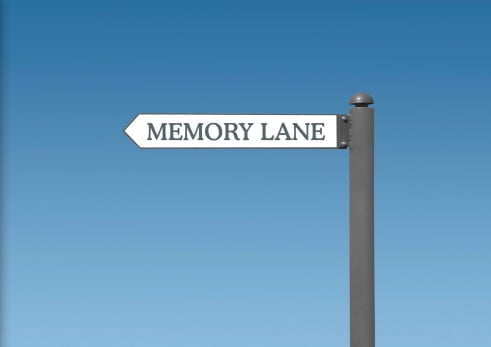 If you are changing your drinking, alcohol is going to be on your mind. So drinking dreams are surprisingly common. They can be a worry for some people, but they are not a sign that things are about to go wrong.

Should you be worried about drinking dreams?

In short, no! But if you are worried, here are some thoughts.

Maria Weeks, a counsellor in the US, defines euphoric recall as extremely powerful memories of pleasure, “It’s estimated that “euphoric recall” registers two to ten times stronger in the hippocampus than any other pleasurable activity – even sex!” Basically, the mind is going to try and remember the good times. So, playing the tape forward when 1 drink leads to x, y & z, is a healthy way of keeping some perspective on it.

Club Soda member and psychologist Helen O’Connor adds, “Euphoric dreams and more generally selectively recalling only the positive memories of alcohol and none of the negative consequences that were the reason for quitting in the first place is a big trigger for relapse. In general, this is one of 3 cognitive distortions I see people cycle between, commonly alongside ‘awfulising abstinence’ (emphasising what’s hard about sobriety and forgetting what is good about it and what has improved since quitting) and ‘magical thinking’ or positive expectancy (about how alcohol could actually be a good solution to solve issues and make life feel better)”.

Bearing this in mind, give yourself some time. This is because even when you’re making conscious efforts to change that relationship, it can take a while for the unconscious to catch up, “When a pattern is so ingrained in your behavior and an intrinsic part of your social life it takes a bit for our unconscious brain to catch up with our actions, and hence dreams occur after giving up the substance in waking life” says Sophie Saint Thomas, a New York based writer.

It is common, but dreams will vary from person to person, Sophie Saint Thomas adds “The purpose and cause of dreams is debated among psychologists and has been a hot topic since the science was first established. No solid interpretation of their meaning or cause is consistently agreed upon”.

Harriet Waley-Cohen points out that drinking dreams and euphoric recall could be considered as two different things, though this varies from person to person, “For me drinking dreams are things that happen in our sleep, and they aren’t ‘real’ and its important to keep perspective. Whilst waking up after one can be confusing and sometimes distressing, it is just a dream,  and for me, they always represents a bit of a tap on the shoulder about being vigilant about drinking, to be more mindful. Sometimes its a way of the subconscious drawing attention to something that’s not being looked at in real life. Sometimes not. Euphoric recall is a term I’ve generally come across when 2 or more people who used to drink a lot but have now changed their drinking, get together and talk excitedly and with a sense of euphoria about the drinking days and how fun and brilliant it was- only recalling the good, not focusing on the bad side of it and the consequences. This can be dangerous if the people doing it aren’t aware that they’re focusing on the illusion of the good side and ignoring the less positive side. This could lead to slipping up. Sometimes its a good bonding experience in certain contexts, but the main thing is to stay grounded in winding the tape forwards and bearing in mind the negatives/consequences as well as the positives”.

Take some time to process the dream, but do not get hung up on the associated emotions of shame or guilt. “Talk about them, think about them, write them down if you can, and remember that they don’t necessarily mean anything but are just a reflection of where you are in a process so just observe them,” recommends Dr Matthew Bruhin, a psychotherapist and addiction specialist: “Don’t give them any more credit than they deserve”.

Mindfulness exercises can help give the space to process these dreams in a calm and serene way. Mindfulness expert Andy Hix tells us about his experience of using mindfulness techniques towards a better sleep in ‘How mindful sleeping can help your mindful drinking‘.

Don’t worry: drunk or drinking dreams are a natural part of processing the changes in your life. You can always check in with yourself and the Club Soda community, by making a note of those drunk dream days, noting what came up and how you felt.

The way not to drink after either a dream or euphoric recall is to stay grounded in your reasons and motivations for not drinking. Harriet Waley-Cohen recommends staying honest with yourself and the consequences of veering off plan, “If dreams happen often, it may be that you need more help with your thoughts and feelings about changing your drinking. Sometimes with challenging dreams that happen often, keeping a dream diary helps to spot patterns. Doing a ‘brain dump’ on paper at bedtime (getting everything that’s on your mind out and on to paper) has worked really well for one client in particular who was having a lot of vivid dreams all night. Its mostly about subconscious clearing and getting whats on the subconscious up to the conscious level so that it can be looked and and then loses its power”.

Helen O’Connor also adds, “Perhaps there is some advantage in, to some degree at least, keeping reminding ourselves what we didn’t like about drinking, or ourselves when we are drinking – even if this feels a bit negative and backward looking. Basically – it is about self-awareness and becoming more vigilant about our internal self-talk, internal critic, internal saboteur – the illogical thinking, and replacing it with more positive and rational self-talk – smarter thinking”. 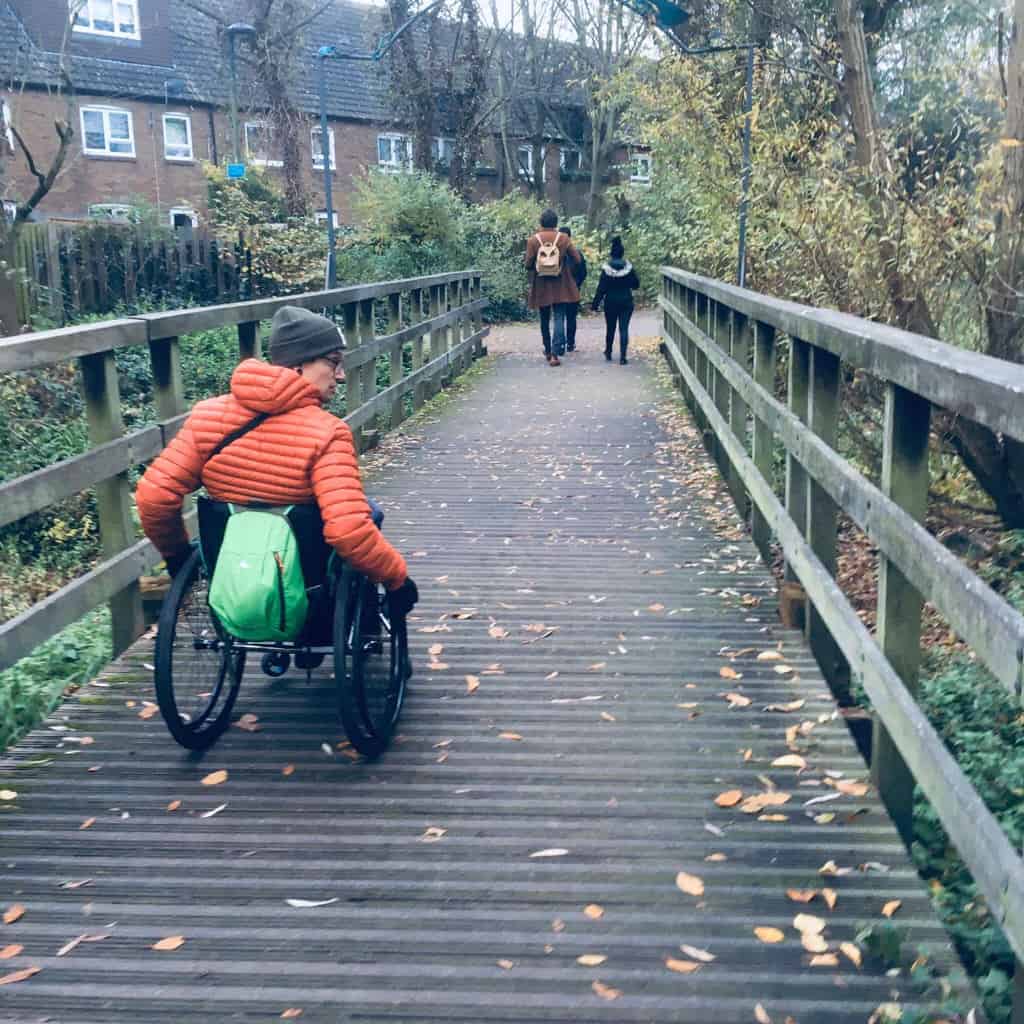