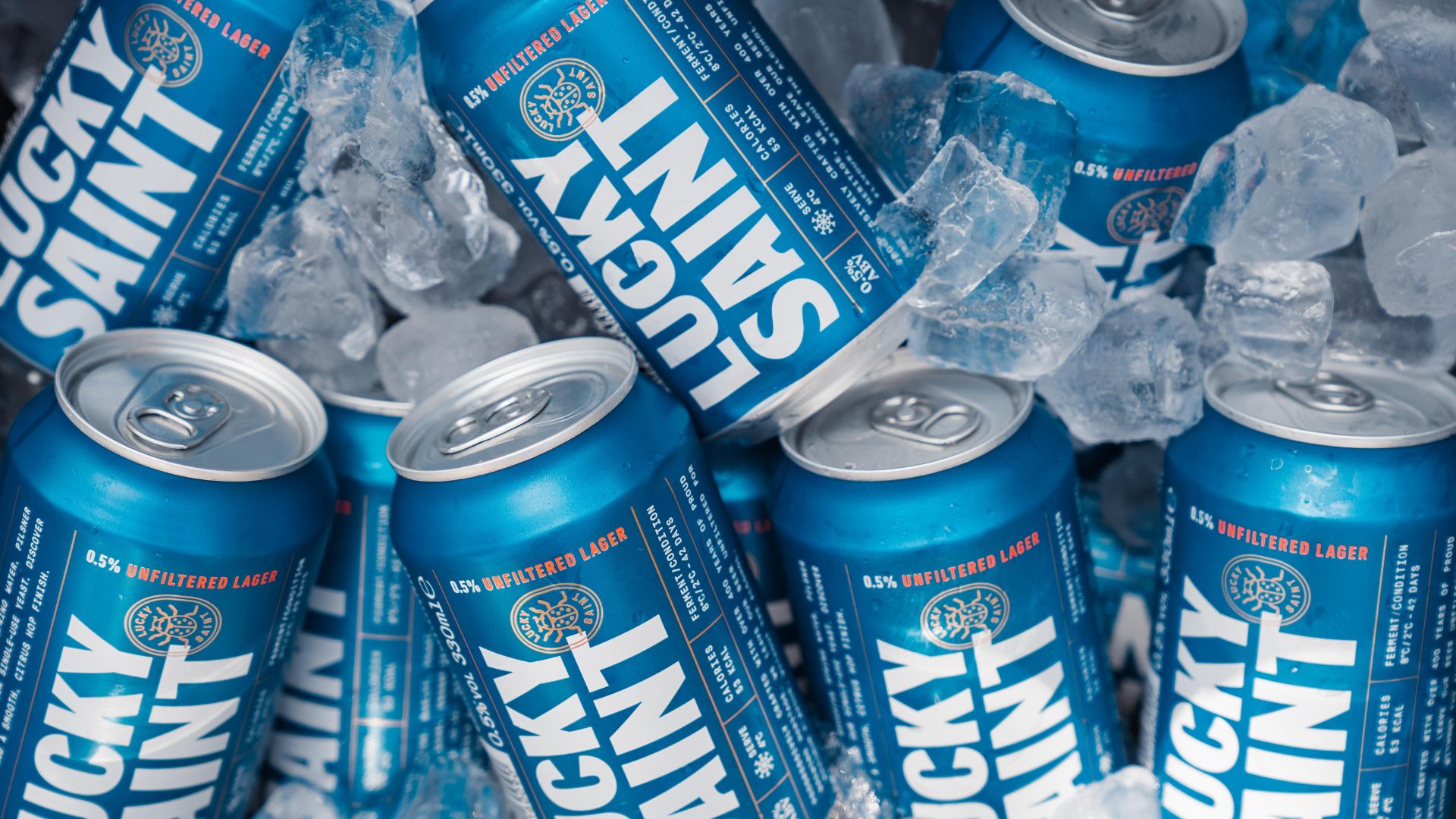 How to make alcohol-free beer

One of the most interesting topics in the world of alcohol-free drinks is how to make alcohol-free beer, perhaps because there are a number of methods and there are so many successful brands making improvements and discoveries all the time. Many alcohol-free beers are now winning awards against their full-strength counterparts thanks to the constant innovation and creativity of brewers. The category has grown rapidly in recent years, with beer styles being released from macro brands, craft breweries, and even breweries that only create alcohol-free beer. We’re going to explore how these beers are made and uncover the benefits of each method. If you’re unsure what we mean when we talk about alcohol-free beer, you might want to check out our blog about 0.5% and alcohol-free for some clarity.

The grain is then separated from the liquid, which is called wort. This is a hot sweet liquid which is reminiscent of malty bedtime drinks.

Brewers may also choose to use additional ingredients, from varieties of grains to additions of fruit or lactose. We recommend always checking the label for any allergen information.

There is nowhere to hide when you make alcohol-free beer because of the role that alcohol plays in drink production. It aids in mouthfeel, building the viscosity we associate with adult drinks. It also helps to carry flavour and bring cohesion to a multifaceted flavour profile, and the process of fermentation builds complexity and depth of flavour that is difficult to achieve without this process. As such, if we want to make alcohol-free beer, we need to use the best ingredients we can get our hands on, even down to the water.

This may be why Lucky Saint is such a popular beer. Founder Luke spent two years working with breweries across Europe developing his recipe. He eventually found a brewery in Bavaria that brewed to the Reinheitsgebot, the German Purity Law. This law states that only four ingredients can be used in beer, water, malt, hops, and yeast. Lucky Saint now brews using Bavarian spring water and premium malts and hops. The result is a beer that is super smooth, with a delicate bitterness. Their focus on quality ingredients and consistency has led them to achieve multiple awards in the category.

How do you make beer that’s alcohol-free?

Beer can be brewed to full strength, and then the alcohol can be removed. But as we learned above, alcohol is responsible for many qualities in beer, so removing it can result in problems. It’s hard to do this without losing the body and altering flavour.

The cheapest and quickest way is to heat the beer, essentially boiling the alcohol away. This is simple but can leave a disappointing taste as heat damages flavour compounds.

A better approach involves doing this under pressure in a vacuum. This reduces the temperature needed to remove the alcohol meaning that less flavour is lost in the process. This will usually result in a more authentic flavour.

Some brewers make a significant investment in technology to remove alcohol through reverse osmosis, which has the potential to result in a beer that should be identical to its full-strength counterpart, but without the alcohol. To explain this in very simple terms, equipment is used which has a membrane that will allow all but alcohol to pass through it. This means you shouldn’t lose or damage any of the flavour.

Another way is to brew the beer to the strength required by using lazy yeasts, or by halting the fermentation process. This generally results in a high-quality drink and overcomes some of the biggest faults with alcohol-free beer – lacking in body and complexity, or being too sweet. This process has led to the success of Big Drop Brewing Co who stormed onto the alcohol-free scene in 2016. They carved their path with this production method in the UK and their work in alcohol-free brewing has certainly blazed the trail for many others who now make alcohol-free beer.

Lastly, some brands will reverse-engineer their beers. This process means starting with the flavour profile you want to create, and then working out how to create this without actually brewing. This may involve a number of activities such as steeping and blending and will usually involve more ingredients than traditional brewing. For example, a producer may need to create some acidity so additions of drinking vinegar or citrus zest or juice may be required. These products may be the most suitable for drinkers seeking halal drinks as they do not involve fermentation and alcohol is absent (unless any flavour additions have come from a distilling process).

Finding a style of beer that suits you

The growth of alcohol-free beer now means that there is a wide range of different styles available, there really is something out there to suit every palate.

Lager is the most common beer style from macro producers, and its popularity means that it is well-represented in the alcohol-free world. A large number of mainstream brewers have released alcohol-free versions of their flagship beers including Budweiser Zero and Heineken Zero. Some macro alcohol-free beers have been on the market for a long time but it’s the younger brands that are leading the charge, developing exciting new products that meet the tastes of craft beer drinkers. 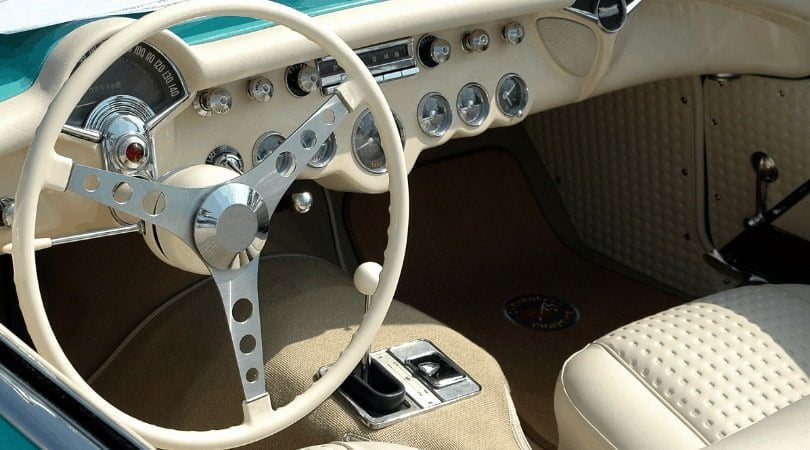