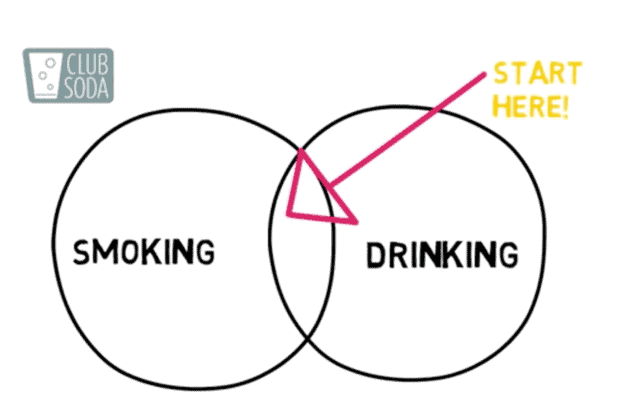 Google tells us that one of the most searched for terms in the area of alcohol and health is ‘quitting smoking and drinking’ – but the results you get are really rubbish. There is lots of science but little practical advice. So here is our first go at putting together some top tips.

1.  Your energy will skyrocket when you quit

But give it time! That tired dull feeling is twice as bad if you smoke and drink. Both mentally and physically. Alcohol and smoking both dehydrate you, steal your vital nutrients, and make it harder work if you are trying to get fit (you can read more here). Smoking also decreases the amount of oxygen in your blood, to your brain, and in your lungs – you literally out of puff!

Your body will take some time to adjust, so try ranking your energy levels (from 1 to 10) every day, and see how it changes over time so you can really see the impact.

Because smoking increases your alcohol cravings. Studies show that alcohol cravings among smokers are twice as high as amongst the non-smokers. Alcohol itself boosts dopamine levels in the brain’s pleasure centres, which causes a feeling of euphoria but at the same time also dampening your response to that new high (you basically get used to it). So more alcohol is needed to get the same level of pleasure. Nicotine then increases this effect, meaning that people who smoke need even more alcohol to achieve the same levels of enjoyment. You may want to try kicking the cigarettes before the drinking. If you try quitting both together, then we salute you!

3.  Find new ways to deal with stress and anxiety

Smoking and drinking do not ease your stress levels, they are actually making them worse. Yale University boffins found that smoking and drinking together affects your brain’s GABA receptors. They control your responses to stressful situations, and slow down brain activity and reduce anxiety. It’s like an airbag for the nervous system, preparing you to deal with stress.

If you are drinking a lot, this airbag does not fully inflate so you don’t deal with stress as well, and then smoking also creates an illusion of relaxation, but in reality is aggravating the problem.

When you quit anything that you have depended on to unwind (both cigarettes and alcohol here!), you will have to be patient, it will take you longer but you can learn new techniques for winding down at the end of a hard day. Try meditation, exercise or even sex!

4.  Know your triggers and replace them with something new

If, and we are guessing here, holding a pint and a fag is your weak point, then you need to have an alternative plan of action. It’s time to think back and then make a plan:

Changing your drinking can also lead to sugar cravings. You are taking out those empty calories and quite a sweet hit. So remind yourself of the foods you really like, and stock up on them. And when you feel like you want a cigarette or a sip of wine: Stop. Get your best food out and savour it – after all it should now taste better. You can also read Andy Hix’s article on mindful eating.

It’s easy to make changes in a highly self-critical way, and none of us need more of that in our lives! Try to focus on changes that treat you kindly, and put them in place gradually and flexibly. Don’t beat yourself up if they don’t work out. Even better, why not make your resolution simply to treat yourself more kindly. You’ll be surprised how many other changes come so much more easily if you can manage that.

“I completely concur that it’s a big ask in the early days. I stopped smoking on a daily basis a year before I stopped drinking, but still had the occasional lapse on a night out. I haven’t smoked since I stopped drinking though, and if I was to relapse on anything now it would probably be a fag rather than a drink.”

Club Soda member and psychologist Helen O’Connor also explored the dual relationship between quitting smoking and drinking, offering suggestions for people who smoke, but are hoping to reduce or stop drinking. 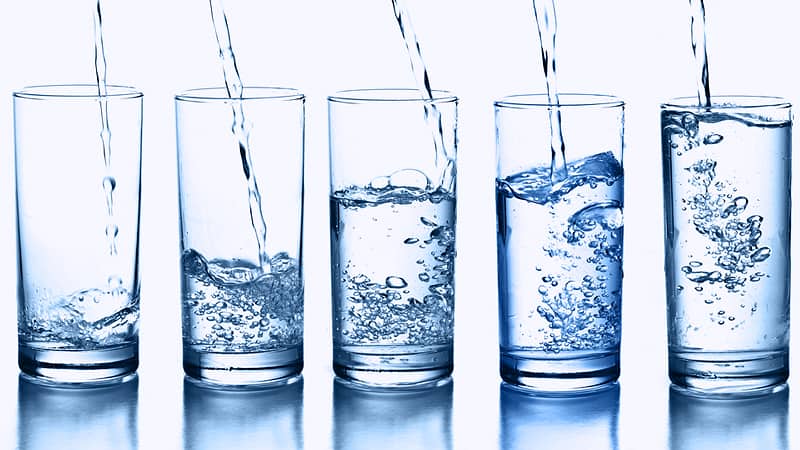 How can I cope with heartbreak without drinking?