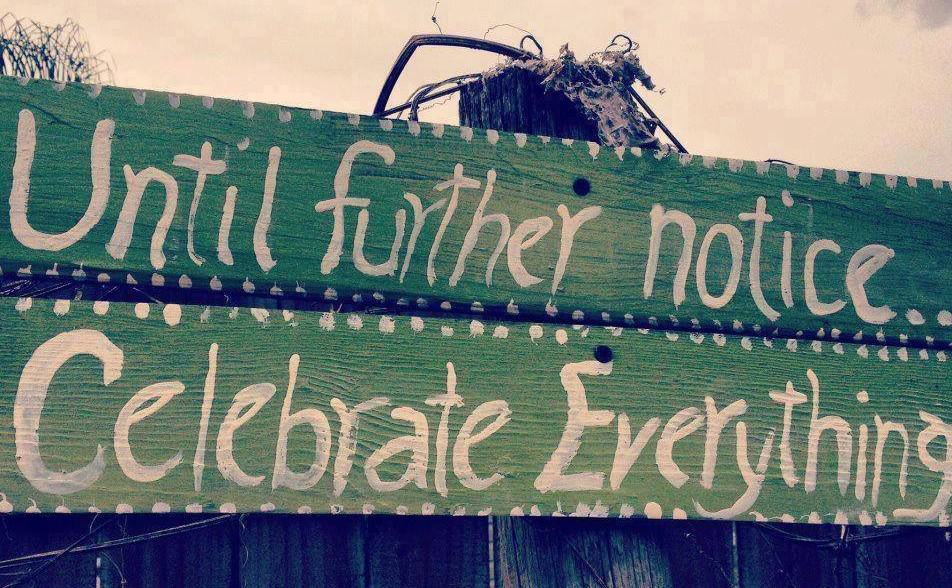 Meeting the makers of the best non-alcoholic beer of 2021 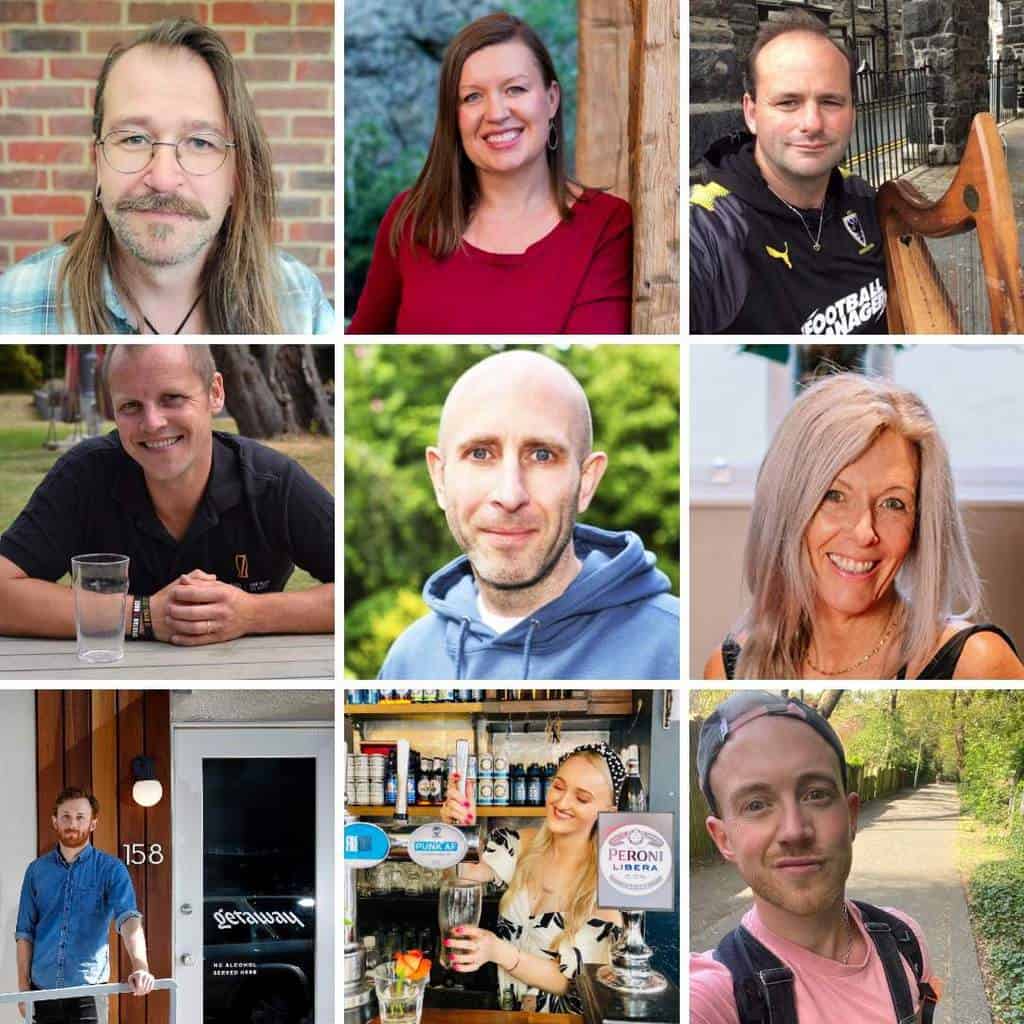 How not to drink during isolation. Advice from the best Part 2 – Podcast Episode 8 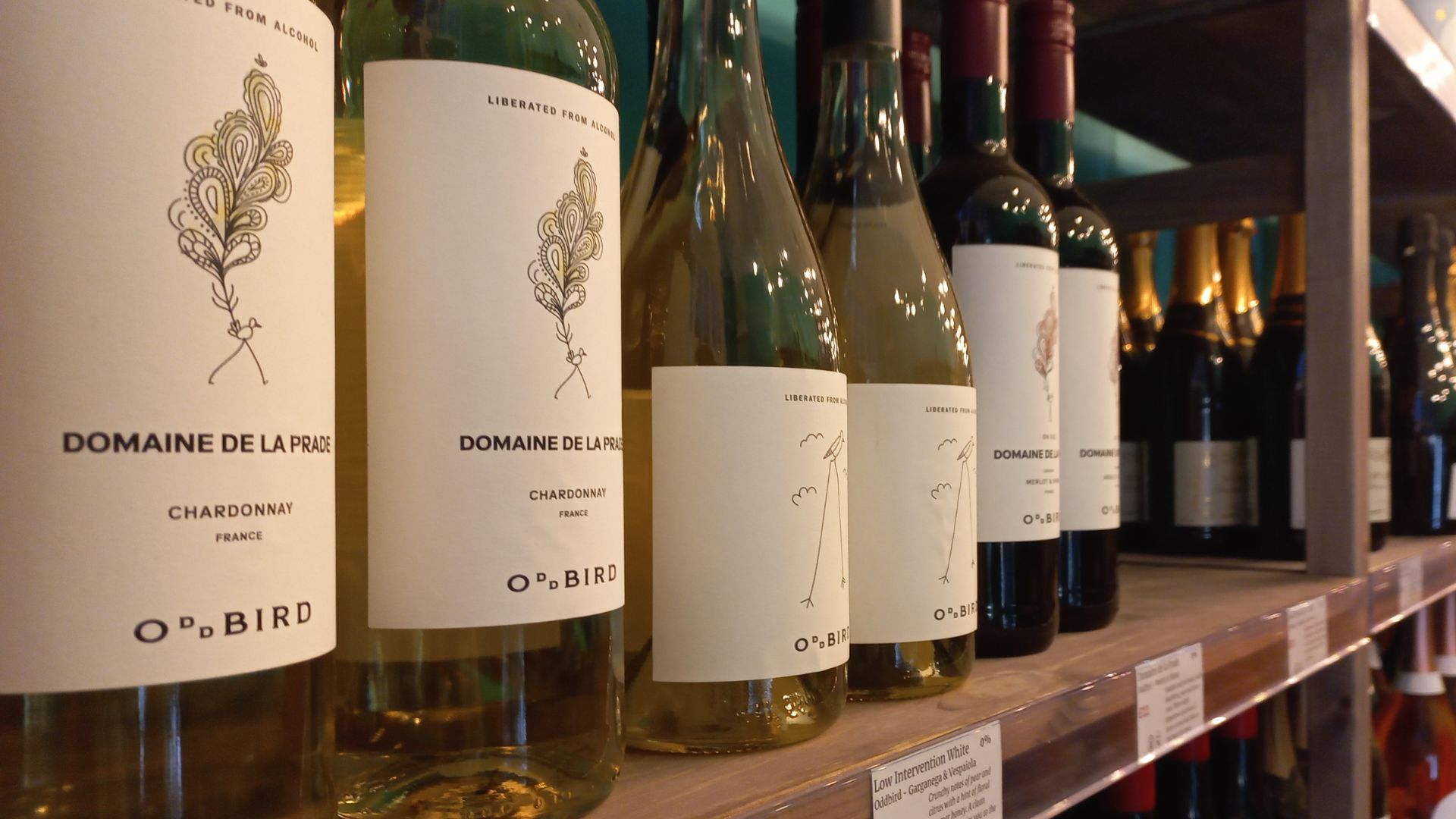 How alcohol-free wine is made