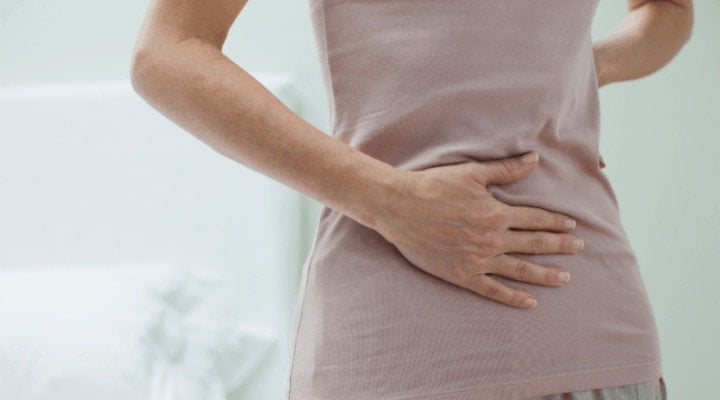 In this week’s blog, Nia Jenkins tackles the subject that many people try to avoid – poopy bathroom habits. If you’ve got any type of bowel disease, whether it’s Irritable Bowel Syndrome or something more serious – should you be drinking alcohol? Read Nia’s story below:

Let’s face facts straight away: nobody likes talking about poo. But if you’ve got IBD (Irritable Bowel Disease) or IBS (Irritable Bowel Syndrome, the lesser of the two evils) then poo is a big part of your life. When I was diagnosed with Crohns Disease in 2014, I had no idea what it was all about. Like many other people, I thought that you just used the loo more often than most and had to carry wet wipes in your handbag. How wrong I was!

Crohns Disease is classed as chronic inflammation of the gastrointestinal tract. Although symptoms do include diarrhoea, they also include chronic constipation, abdominal pain, malnutrition, vomiting, nausea, fatigue, fevers and insomnia. Not a fun list of symptoms and this is perhaps why there is so little public knowledge about Crohns and its sister disease, Ulcerative Colitis. People just don’t want to talk openly about their bathroom habits.

I gave up drinking in 2015 for a variety of reasons. Most people assume it was because of my diagnosis; it was actually because I was pretty much always full of gin and not very happy for it. But once I gave up drinking, I was gobsmacked at the change in my health. I mean, I’m not daft, alcohol is a poison, and in the quantities I was knocking it back, I should have been given shares in Bombay Sapphire and my own stomach pump. If you’ve got IBD, however, booze isn’t the best bet for feeling better and staying in remission.

IBD involves flare-ups, which can last from a few days to months of symptoms that interfere with daily life. Healthy spells where ulceration and inflammation disappear are called remissions.  There’s currently no cure for Crohns Disease or Ulcerative Colitis. Symptoms are managed with medicines including antibiotics, and sometimes surgery is required. Some of us take steroids, some of us have colostomy bags, some of us have had bowel resections. Flare-ups can happen any time and for a variety of different reasons; in my case, stress, coffee, dairy products and not stretching enough seem to flare me up. It hadn’t occurred to me that my binge drinking had any effect on my gut health until I gave it up. Being drunk a lot of the time meant that I wasn’t really much good at looking after myself in general. Now, looking back, it makes total sense – alcohol and bowel disease don’t play nice. Here’s my opinion why:

If you’ve got bowel disease – and this also applies to IBS sufferers – then getting enough fluids is vital to maintaining a healthy relationship with your innards. If you’re having to go a lot, you’re probably losing a great deal of liquid. If you can’t go due to chronic constipation, then drinking plenty of water helps, ahem, move things along. Alcohol is known to dehydrate, which means that an IBD patient’s tolerance for alcohol is going to be pretty shitty (pardon the pun) due to this fact alone.

Imagine pouring vodka on a blister. That’s gonna sting, right? I mean, that’s movie gangster torture material right there. Well, the same can be said for people with internal ulcerations. Alcohol can irritate the GI tract to the point it can ulcerate and bleed. Yep, a few too many glasses of wine can make you bleed from your back passage. Classy! They don’t state that in the seductive shpeel of the Echo Falls adverts…

As well as booze stirring up a hooley down below, the tonic with your gin is carbonated and can cause gas and bloating (we don’t need any help with that, thank you very much). Also, the sugar in alcohol and mixers irritates the digestive tract, so even the ‘healthy’ orange juice with your vodka is a big no-no. Citric acid and sugar? OUCH!

Alcohol contributes to the weakening of the intestinal lining and compromises gut permeability, meaning that any nutrients we can stomach don’t actually do us any good. It’s normal to have to take large amounts of supplements or have injections to maintain normal gut health. The only cocktails we want are a mixture of B12 and magnesium.

Alcohol can interact with most medications, including the myriad offered to Crohns and IBD sufferers. Pain medication makes us feel pretty woozy. Not only are we cheap dates, but the last thing we want is for that pain to come back. Alcohol and antibiotics are also a bad combo, bowel issues or not.

Some people with bowel disease can tolerate small amounts of alcohol without any adverse effects. But for most of us, if alcohol doesn’t trigger a flare-up, then having a hangover disrupts our sleep pattern, our neurotransmitters and our level of fluid, as well as our anxiety levels (5 am social phobia, am I right?). And who doesn’t love a good vom in the morning? Well, with everything we have to deal with, we don’t! In general, we’re trying to keep our health on the straight and narrow, and a gut full of Guinness really doesn’t equate to good times for our intestines.

Going out with IBD is hard enough. We have a lot to think about; where the nearest toilets are, what we’ve had to eat that day, whether our immune system can deal with a late night, whether we’ll have to leave early and let people down. We don’t need to be exacerbating our crazy symptoms with booze if we know that it will push us over the edge.

I wouldn’t tell anyone with IBD how to live their lives. We jump hurdles daily and all do what we can to live as normally as possible. If that means having a glass of wine every now and again, then that’s great. But for me, life without booze just means less pain, so I just go with my gut. Not that I should listen to him, he’s a bit of a bastard…

How can I address a drinking problem? 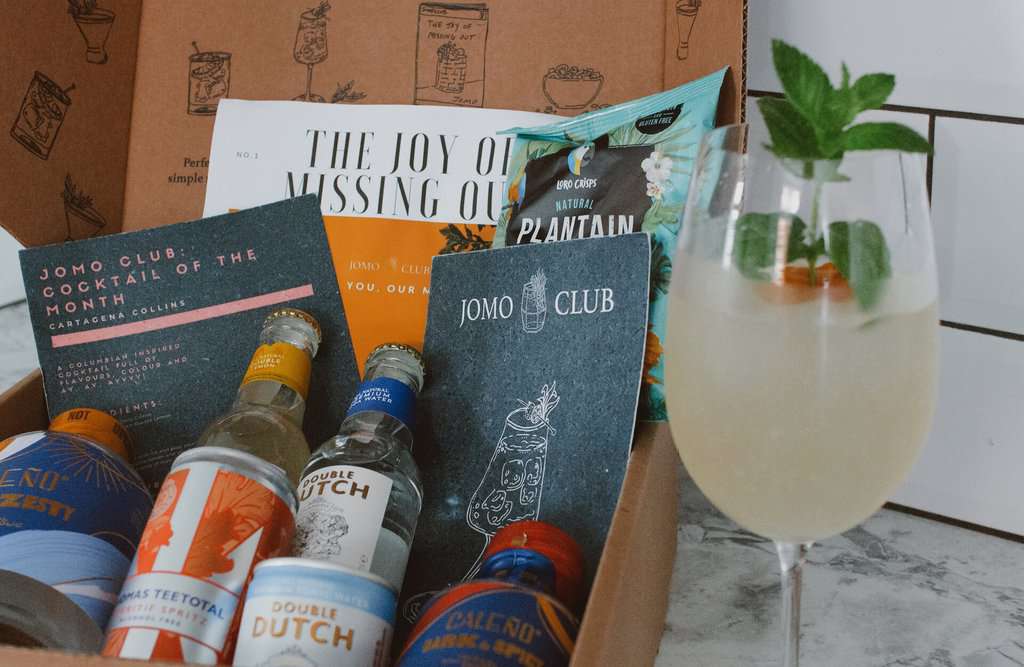 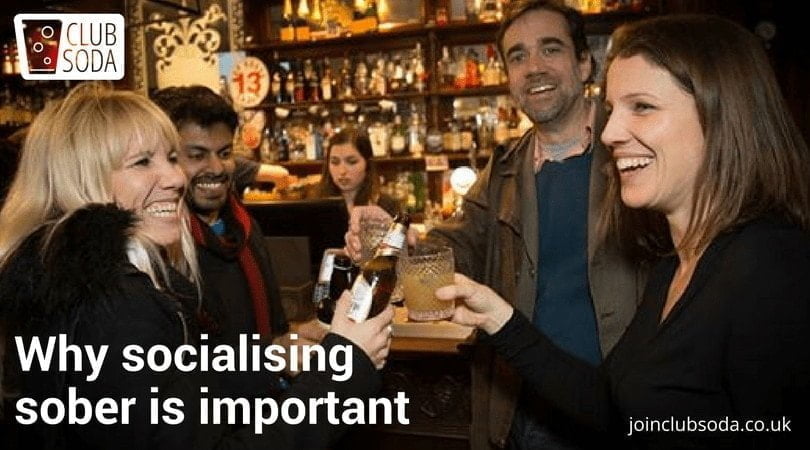