This, the latest in a series of “unexpected joy” books by Catherine Gray is subtitled Unexpected sober joy that lasts. While her earlier quit lit books covered quitting alcohol, this one concentrates on sober life longer-term, especially years five to eight after going teetotal. The title, by the way, is an illustration of life lived “not stone cold sober”. Instead of the negatives, looking at the positives of being alcohol-free.

Sunshine Warm Sober mixes lots of different types of content. There are short stories from Catherine’s life, contrasting her drunk and sober lives side by side. There are also anecdotes by other alcohol-free people, and commentary on the topic by four expert scientists. In between, there are short chapters on the alcohol industry and advertising, dealing with adverse childhood events, triggers, relationships, and more.

Mocktail Party – 75 Plant-Based, Non-alcoholic Recipes for Every Occasion delivers exactly what the name promises. The recipes are in seven categories: Classics, With a Twist, Brunch, Dessert, Frozen, Drinks with Benefits, and Holiday and Seasonal Drinks. Most of the 75 alcohol-free cocktail recipes use ingredients that should be easily available for most of us. Look out for fruit juices, coconut water, agave nectar, apple cider vinegar and non-dairy milk. There is a short introduction with some basic information about alcohol and sugar. The authors also cover cocktail-making equipment, glassware, and the basic ingredients used in the recipes

The authors of Mocktail Party are both dietitians. Not surprisingly, the recipes lean towards the healthier end of the alcohol-free cocktail spectrum. Fruit juices, coconut milk, coconut water, and non-dairy milks are the basis of almost all of the recipes.

Who Will Believe You? by Kim Chown

[Warning: discussion of child and sexual abuse] The subtitle of Club Soda member Kim’s book is My story of survival, and finding the courage to fight back. And it is a harrowing story of extreme emotional, physical and sexual abuse. The true story describes how Kim’s father abused her over many years. As a consequence, Kim also slowly developed a serious alcohol issue. The trauma, how it impacted the whole family, and its many consequences take up most of the book.

The final chapters have more to say about Kim’s struggles with drinking. She eventually got sober, and we also hear how her life has turned out. Although the story is hard to read due to the horrendous events in Kim’s life, the writing is engaging. It must have taken an enormous amount of courage to put down and publish.

Buy Who Will Believe You from Amazon UK / Amazon US / Amazon Australia.

If you suffer or have suffered from abuse, there are helplines that can help. In the UK for example, you can find support for domestic abuse and child sexual abuse.

Through Hell on Earth by Erwan Gramand

All the books we’ve so far reviewed here at Club Soda have been written in English, by English speaking people. This, Through Hell on Earth was originally written in French by its French author Erwan Gramand. Apart from the local details, the story itself will sound familiar to many people around the world though.

This short (just over 100 pages) quit lit autobiography covers the author’s 25 years of heavy drinking. From a weekend binge drinking student to a daily drinking long-distance running father of two young children with a successful career. The slowly escalating habit, and resulting misery will not be a surprise. The one slightly more unusual aspect is the way Erwan quits alcohol. A sudden decision one day at the start of a new relationship to just stop, with no relapses and no major struggles.

Life in High Definition: How going sober lets you feel your emotions 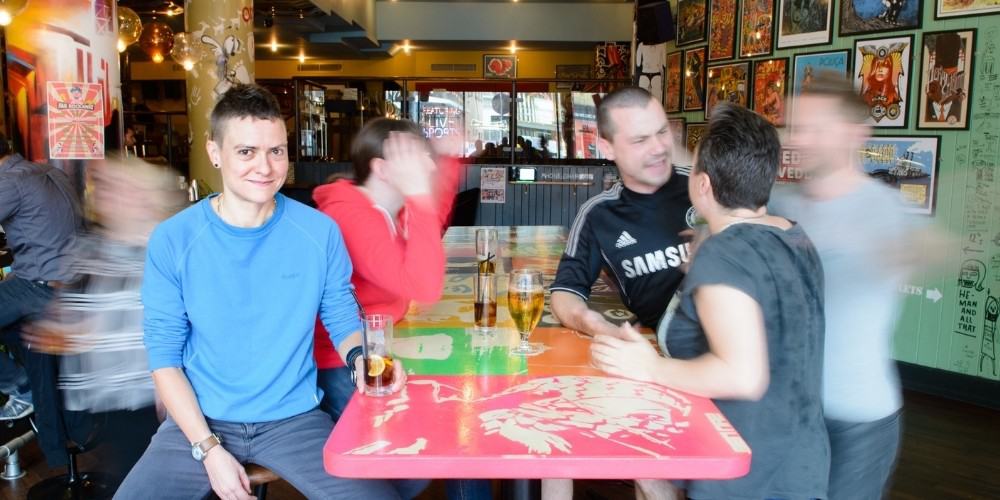 Do you lose friends when you quit drinking? 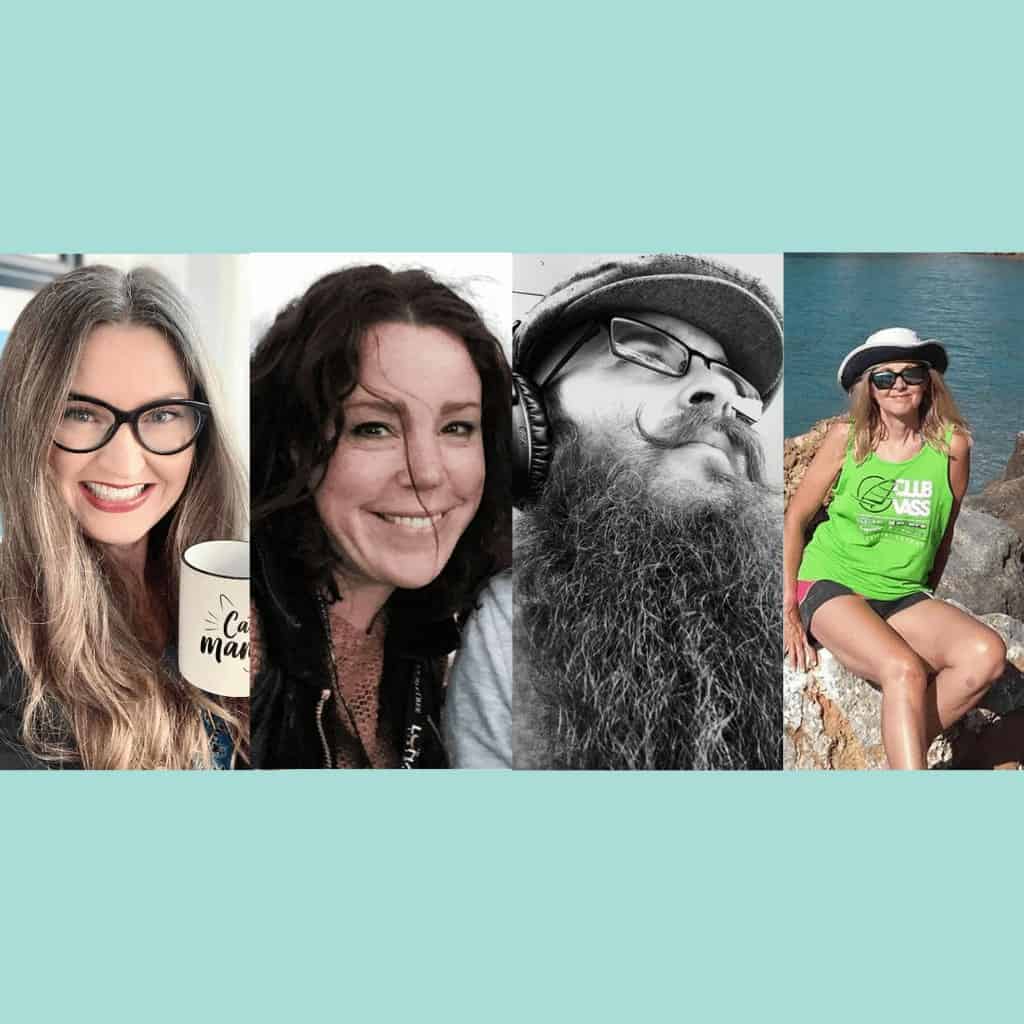