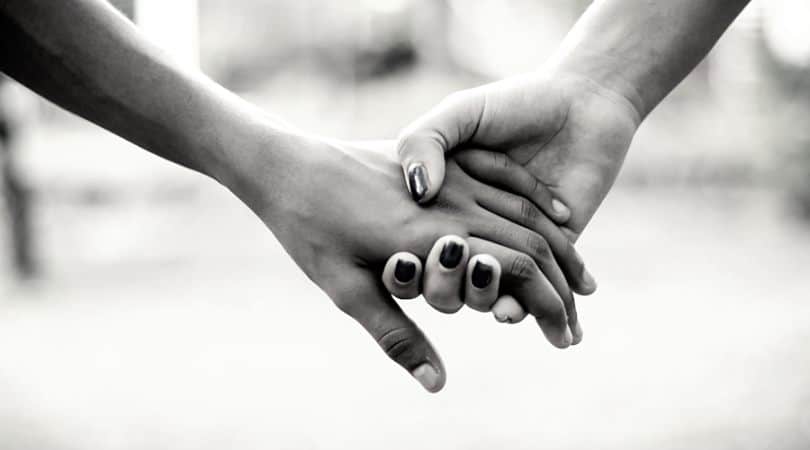 Monika is a reformed party girl, and Club Soda member, now practising as a hypnotherapist with a focus on addiction and dating confidence. She recently celebrated 400 days sober and delights in an alcohol-free life. This is the second blog in a series from Monika about dating as a mindful drinker – you can read the first, on using online dating sites sober here. 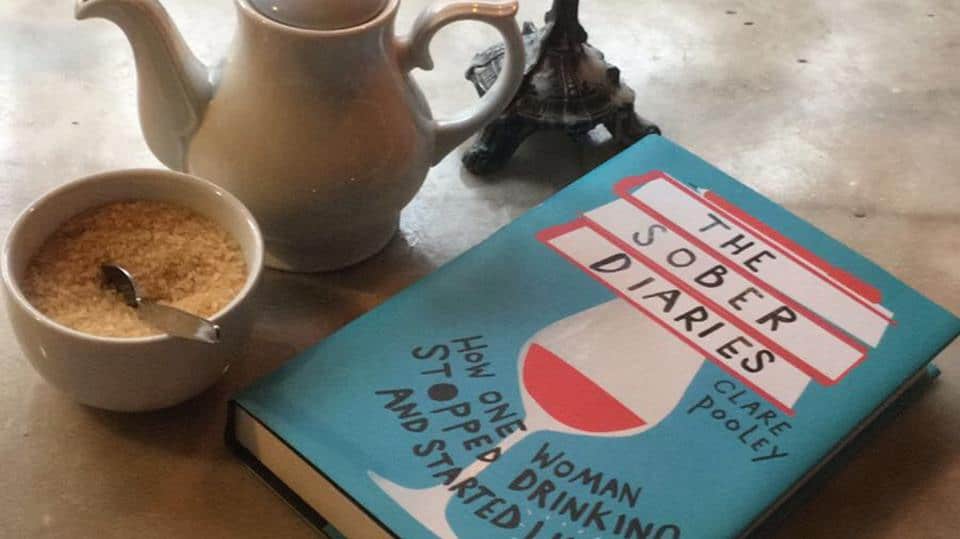 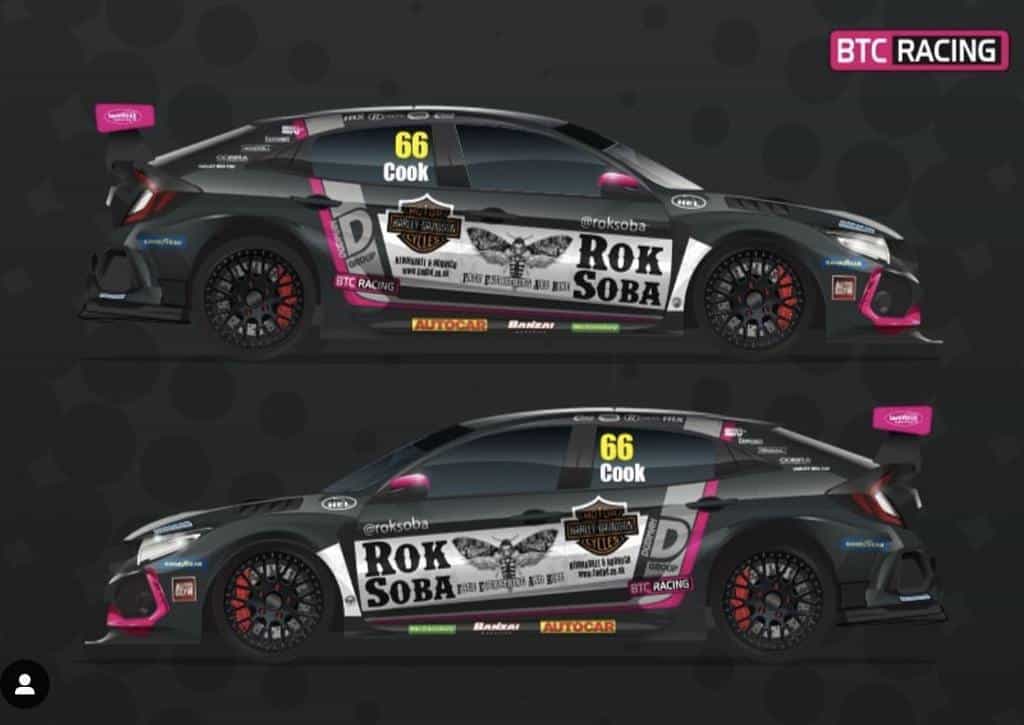