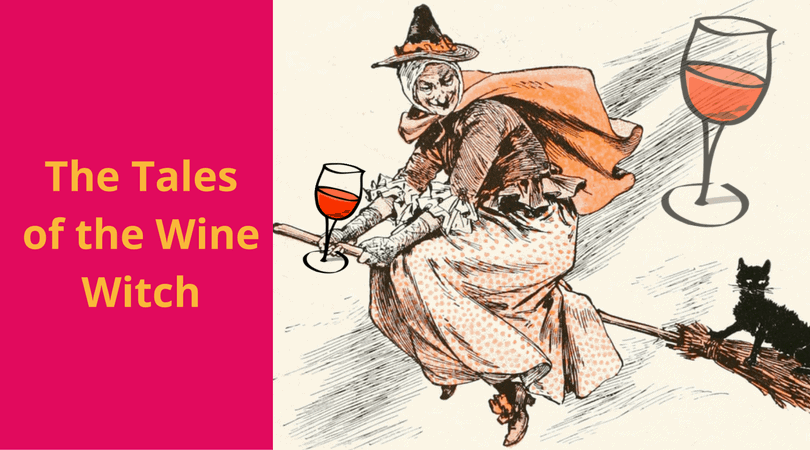 Everything you wanted to know about alcohol-free wine