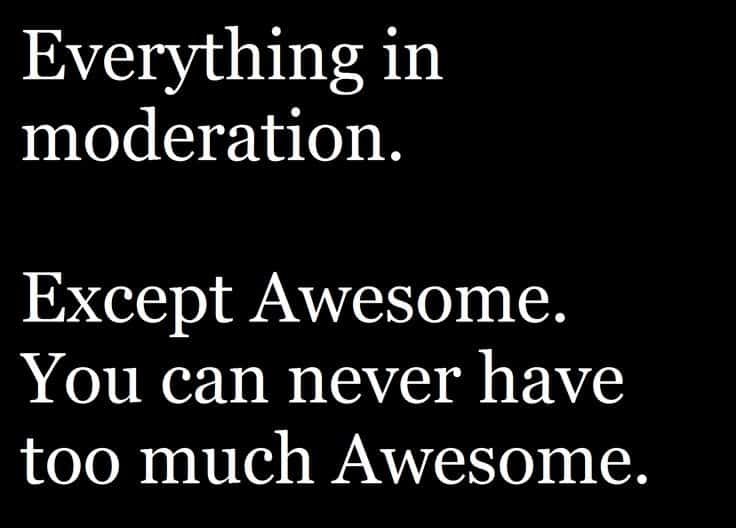 The ultimate guide to cutting down

One of the things we most often get asked about is ‘how can I moderate my drinking?’ So we thought we’d compile this ultimate guide to cutting down and to a more moderate life.

What kind of drinker are you?

People drink alcohol for many different reasons, and in the same way, people decide to try cutting down for a multitude of reasons too.

If you’ve decided to try and moderate, then maybe there is something about your current relationship with alcohol that you want to change. However, there’s no point promising to yourself you’ll only drink one glass of wine every six months, if you’re not going to get to the root of the ‘why’ of your drinking and decision to moderate.

Take a few moments to think about what kind of drinker you are:

You could have other reasons, or a combination of the above, but often we drink for not one single reason but for many. If you’re using alcohol as a prop however, attempts at cutting down won’t succeed until the underlying issues are addressed.

Taking some time off booze entirely is often a good place to start to moderate. Claire from Club Soda says, “I decided to quit drinking for an undetermined amount of time. That ended up being a year and a half. I didn’t know if I would drink again, but when I did it was with caution. Even though it wasn’t the smoothest of rides, I do now believe full heartedly, that it taught me some fundamental lessons that changed my life: that I could socialise and be interesting and funny and charming without being three sheets to the wind, and that this was the best form of self-care and self-love. And that you can totally dominate a dance floor when drinking tap water”.

During a timeout, you can work out your relationship with booze before easing back into moderation. This isn’t essential but it’s something to think about if you’re worried about your drinking and want to press reset before trying to develop new habits.

How much should I be drinking?

The current UK guidelines are that you should not have more than 14 units in one week (14 units is equivalent to one bottle + one large glass of wine or five to six pints of beer – read our guide to units here), and not to have those drinks in one day but spread them over three or more day. Completely alcohol-free days are also recommended.

Depending on your current drinking habits you might be looking at drinking a little more or even less than that. Try and make sure whatever targets you set are healthy, but also realistic for you. Although it is also great to start challenging your current drinking routine, if you want to keep drinking it must be because you enjoy alcohol or aspects of alcohol consumption. So work out what it is you enjoy, what’s healthy, and what’s worrying you. Then you can try and find the right balance for your moderation journey.

Setting moderation goals for cutting down

Now it’s time to plan out your moderation goals. A good place to start is to make a note of how much you’re drinking in a given week. Start by noting down the day, the time you have a drink, and where you were. It’s helpful to think about who you were with and the emotions you felt when you were drinking or about to drink. To get a realistic picture of how much you currently drink, make a note of the number of drinks and their percentage ABV, or the number of units if you can. By the end of the week, you can then add up how much you’re currently drinking to work out a plan for cutting down.

Swanswell recommend that you use 10% of your weekly consumption as your reduction goal each week. To figure out your goal you just take the amount of drinks (or units if that’s easier) you had the previous week and multiply it by 0.1. You can round this up or down to make this a neater figure, and then during the following week try cutting down your alcohol intake by that amount. For example; if you drank 21 pints last week, your goal would be 21 x 0.1 = 2.1 pints.So this week your goal is to reduce by 2 from 20, so only drink 18 pints. By doing this week on week, you will gradually reduce your drinking until you get to where you want to be.

Whatever your moderation goals, it’s good to be realistic about what you can achieve. You could try a maximum three drink rule, which is enough to get most people buzzed but not wasted, and to wake up sans hangover. But you have to consider your own alcohol tolerance as well as what you’re drinking; three drinks could be three units or it could be nine! How many alcohol free days do you want to take? We’d suggest a minimum of two but you could think about never drinking two nights in a row or only drinking one night a week or even less! Whatever goals you set it is important to:

Sticking to your cutting down goals

So now you have a beautiful list of well thought out personal cutting down goals and now the only problem left is sticking to them! So here’s a list of some simple advice to help you out:

The ultimate guide to our Mindful Drinking Festival 2022