There is a commonly accepted idea that alcohol and creativity come hand in hand. When we look at many creatives who have been in the spotlight over the decades, it isn’t uncommon to see problematic drinking habits linked to prolific creative output. In this conversation, creatives share how they changed their drinking and the things they learned along the way. They all share their fears, and the sense of freedom to create that sobriety brought. We also discussed this recently with Kyle Ambition, a musician who took a break from alcohol and now moderates his consumption. 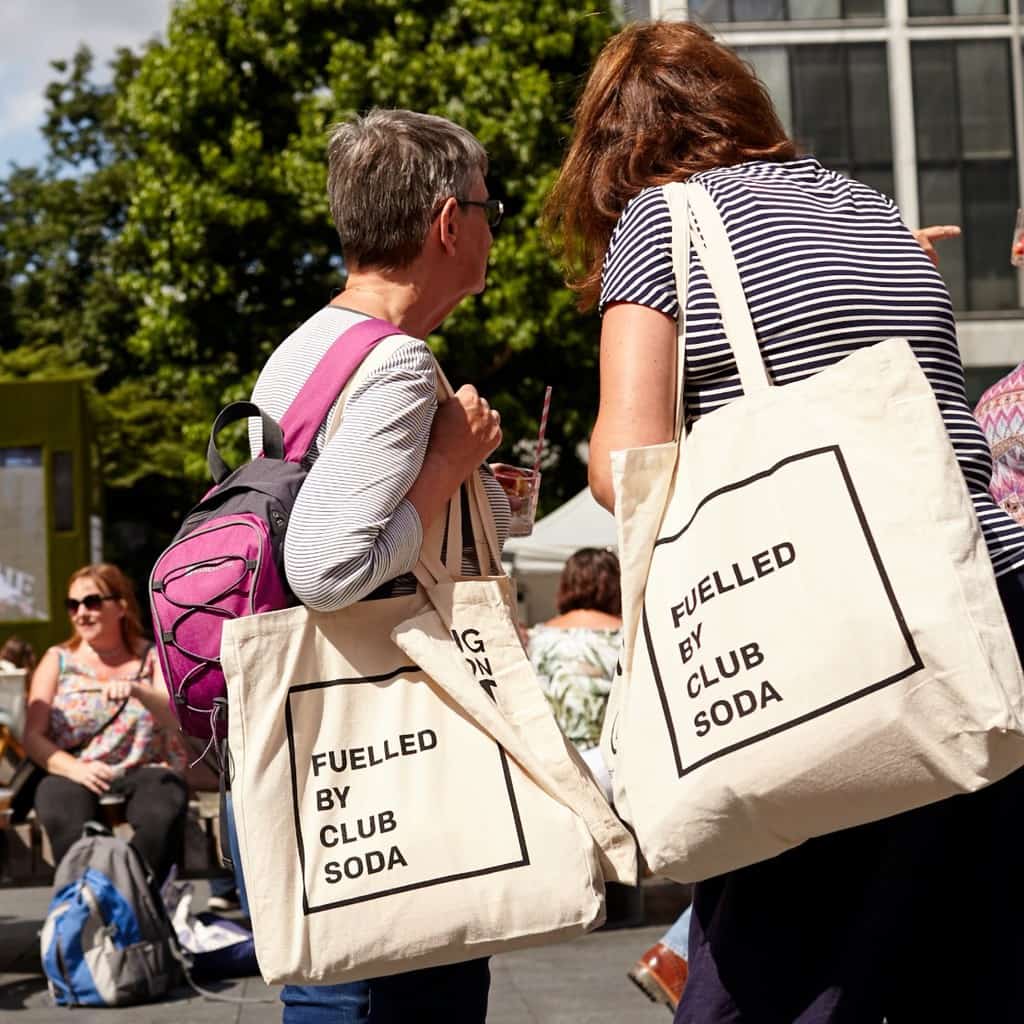 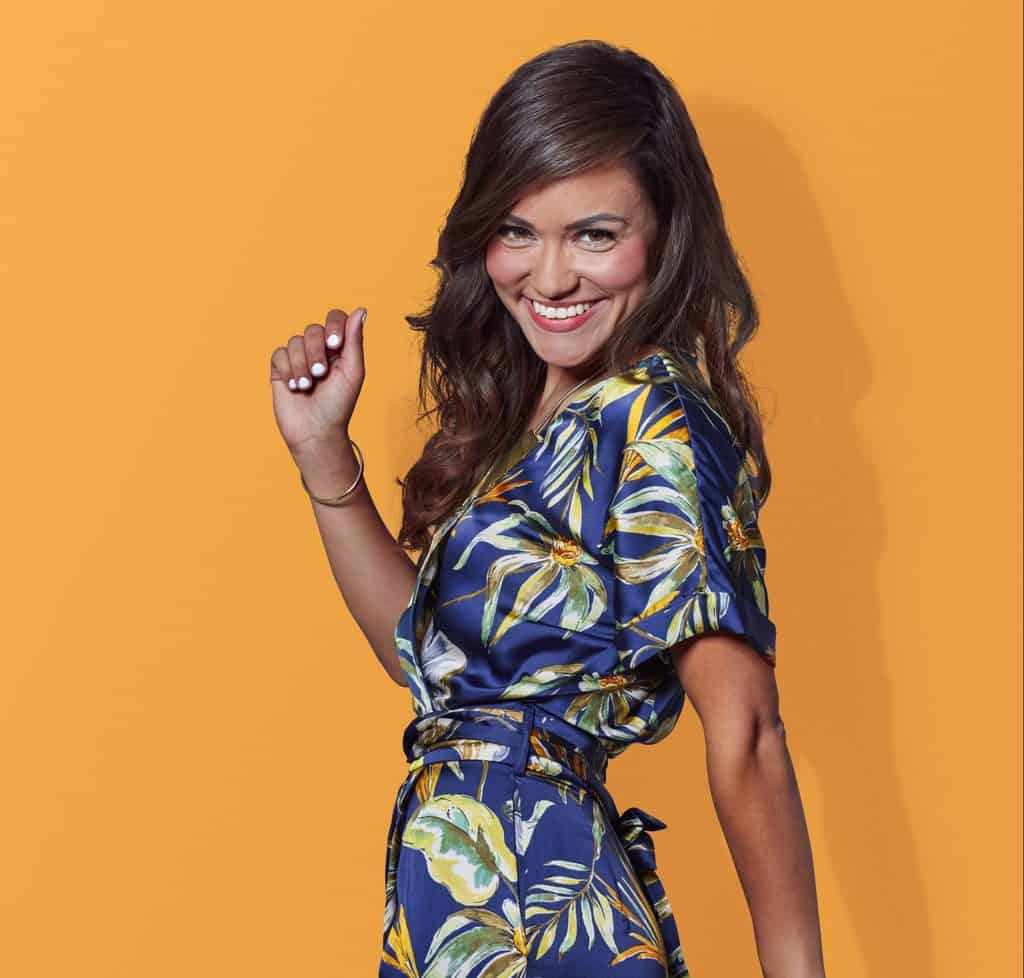 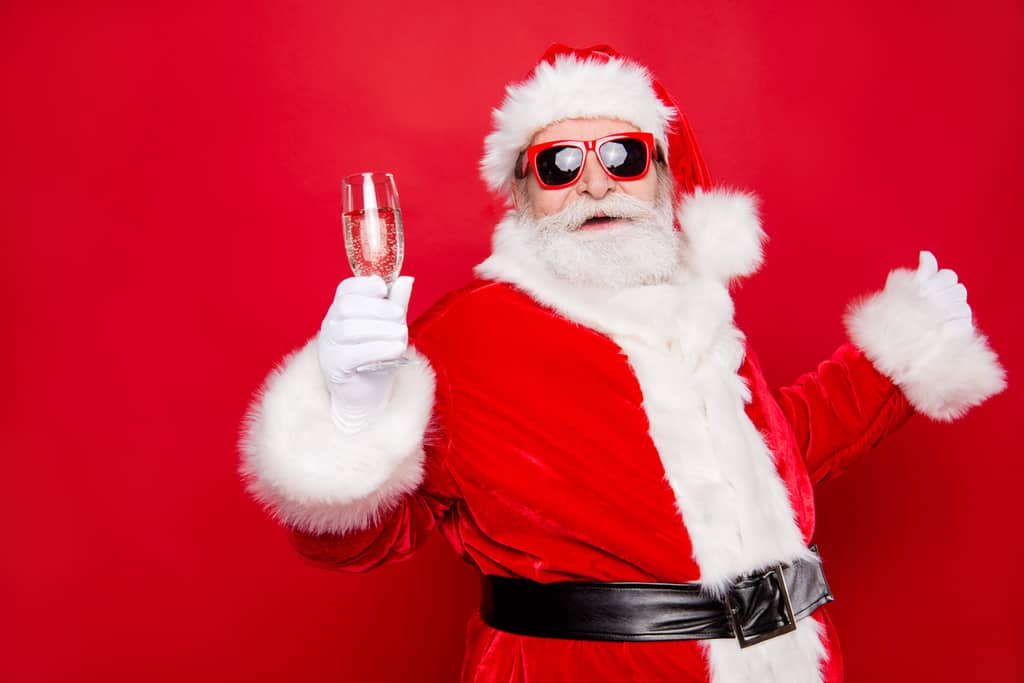