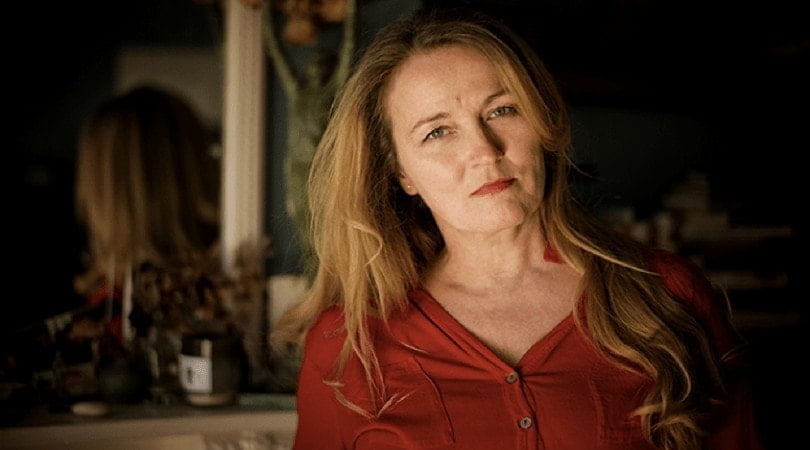 Finally, aged 42, Robert admitted he had a problem, and he wanted to stop. He was exhausted and hit, many times, what AA call Rock Bottom. He realised he couldn’t keep going like this. Once it was acknowledged, he was able to look with clear eyes at what drinking was doing to him, and admit that he needed help. On that promise, we finally got together as a proper couple. It took him five extreme years, in and out of recovery centres and rehab, misery and depression, epilepsy and psychosis, lapse and relapse but he did it. Rock Bottoms during these five years included breaking his foot so badly one frozen night it was hanging by the flesh, brain damage, and a coma the medics said he would never come out of. But he got there. 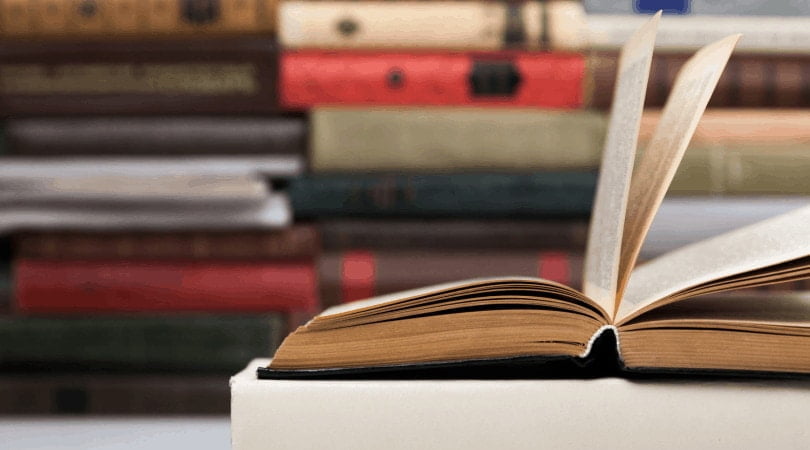 How stopping drinking turned my life around