Ask Dru Live: When Laura quit drinking she was sleeping a lot

How Much Have You Saved In Dry January?

Highlights from our beer tasting 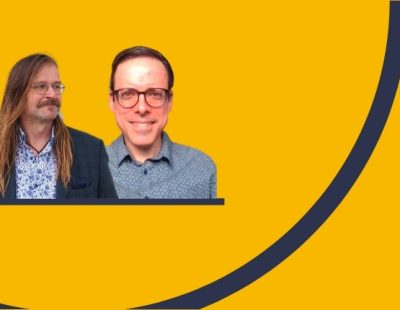 How to use Lent to change your drinking