This post is sponsored by FLUÈRE – ALCOHOL FREE SPIRITS 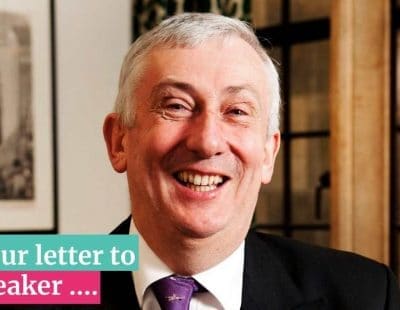 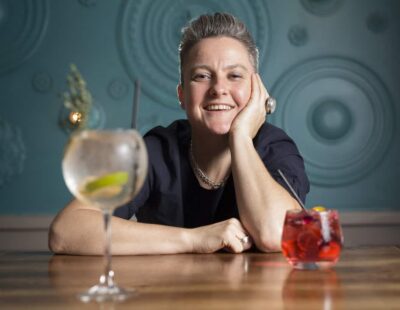 Everything in moderation – including London Cocktail Week!