Urban Cordial are an independent bunch who like to keep things naturally delicious. The Urban Cordial range of low sugar cordials are made from the best British ingredients, bursting with fresh fruity flavours… oh and all the fruit is surplus helping to fight food waste. 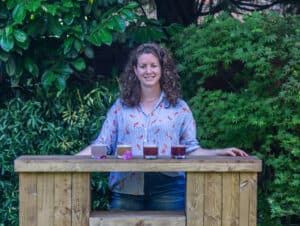 Bored of working in the city, Chief Juicer Natasha started to forage for ingredients in her allotment and turn them into cordials. To let the fruits’ true flavour shine, she used very little sugar and soon perfected her recipes. It wasn’t long until she found herself selling them at her local farmers market and demand grew. And so Urban Cordial was born.

It’s what’s inside that counts

In an effort to always source the best ingredients, Natasha was also very aware of the serious problem of food surplus. The scale of the issue was clear; over a third of global food doesn’t reach our plates, often because it is just considered odd-looking despite being perfectly good to eat. So Natasha contacted local farms to ask if they had surplus produce… and they did! To date, Urban Cordial has helped to save over 100 tonnes of fruit from landfill. Urban Cordial’s production process is also zero waste with all fruit pulp going to the local farms to become animal feed!

Each flavour is made in small batches to create cordials bursting with rich, ripe and real flavour. Working closely with British farms ensures the highest quality of fruit (even if it’s a bit lumpy or bumpy), and helps bring the farm to the city – naturally delicious but with a bit less mud!

Sugar, sweeteners, diabetes and an amazing mojito with Urban Cordial

Alcohol and Diabetes: Everything You Need To Know 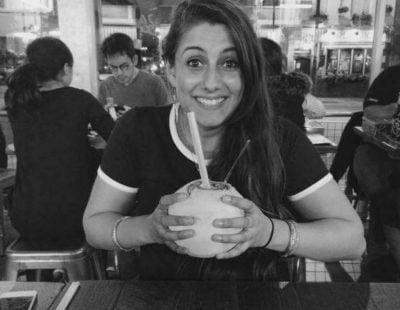 What 100 days without alcohol have done for me…