This week’s blog is by Monika Scott, a reformed party girl, and Club Soda member, now practicing as a hypnotherapist with a focus on addiction and dating confidence (see www.livingjoy.co.uk). She writes about her sober journey at www.recklesslysober.com and recently celebrated 400 days sober, and delights in an alcohol-free life. This is the second blog in a series from Monika about dating as a mindful drinker. 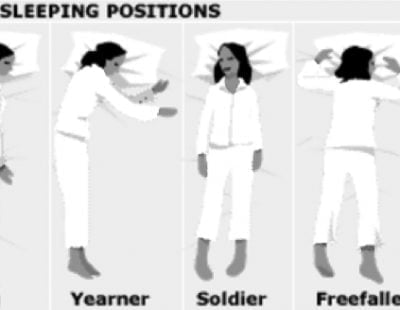 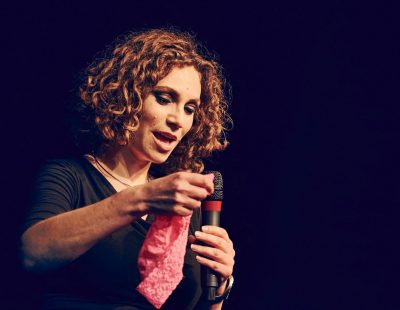