If you are looking for some guidance with changing your drinking, why not check out our courses? You can start with a free course, or check out our longer courses. Club Soda has loads of resources to help you on your journey, whether you want to stop, take a break, or cut down. 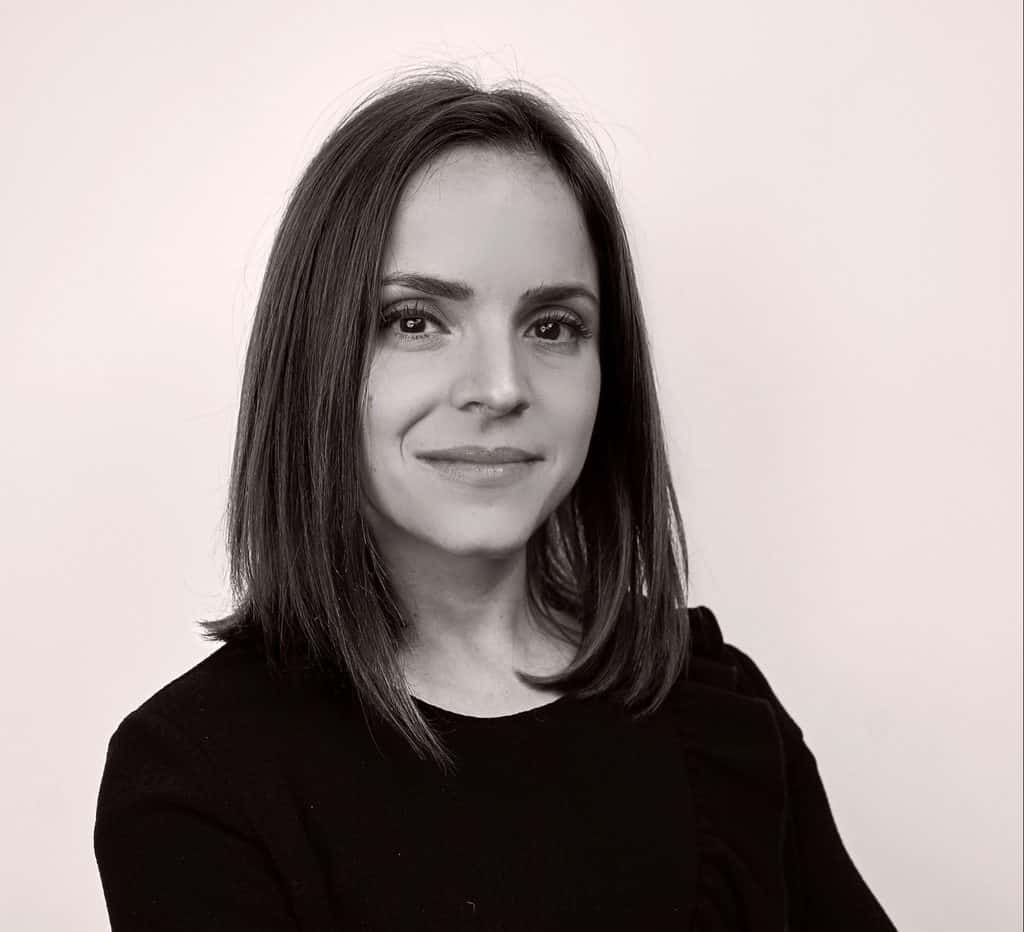 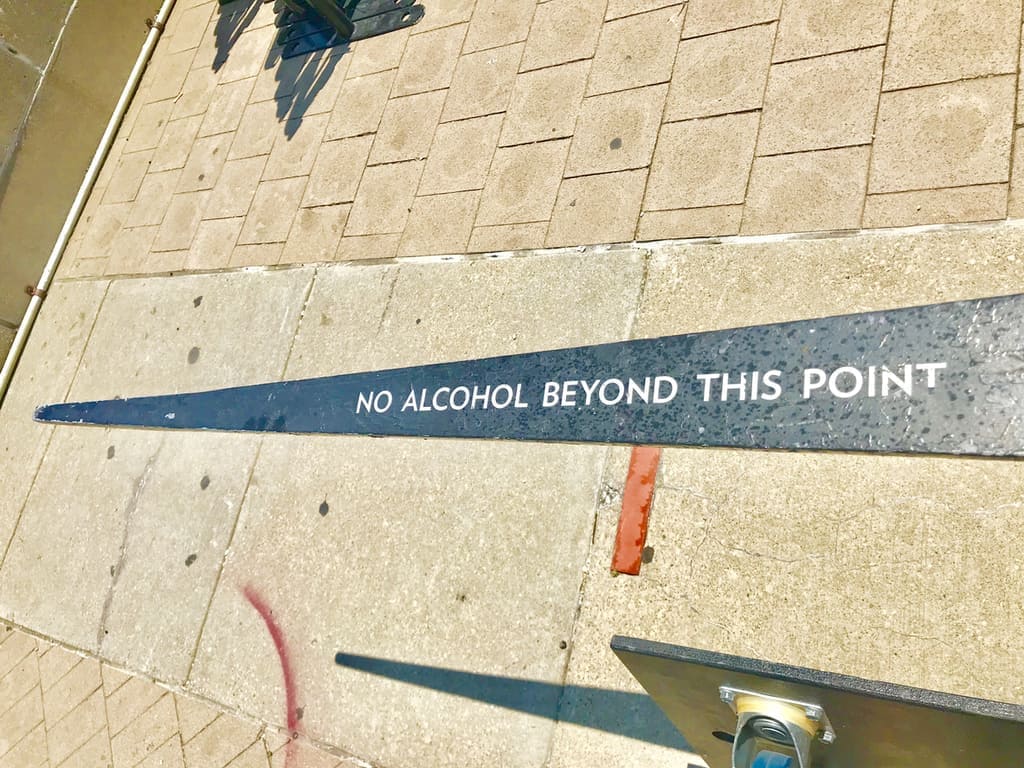