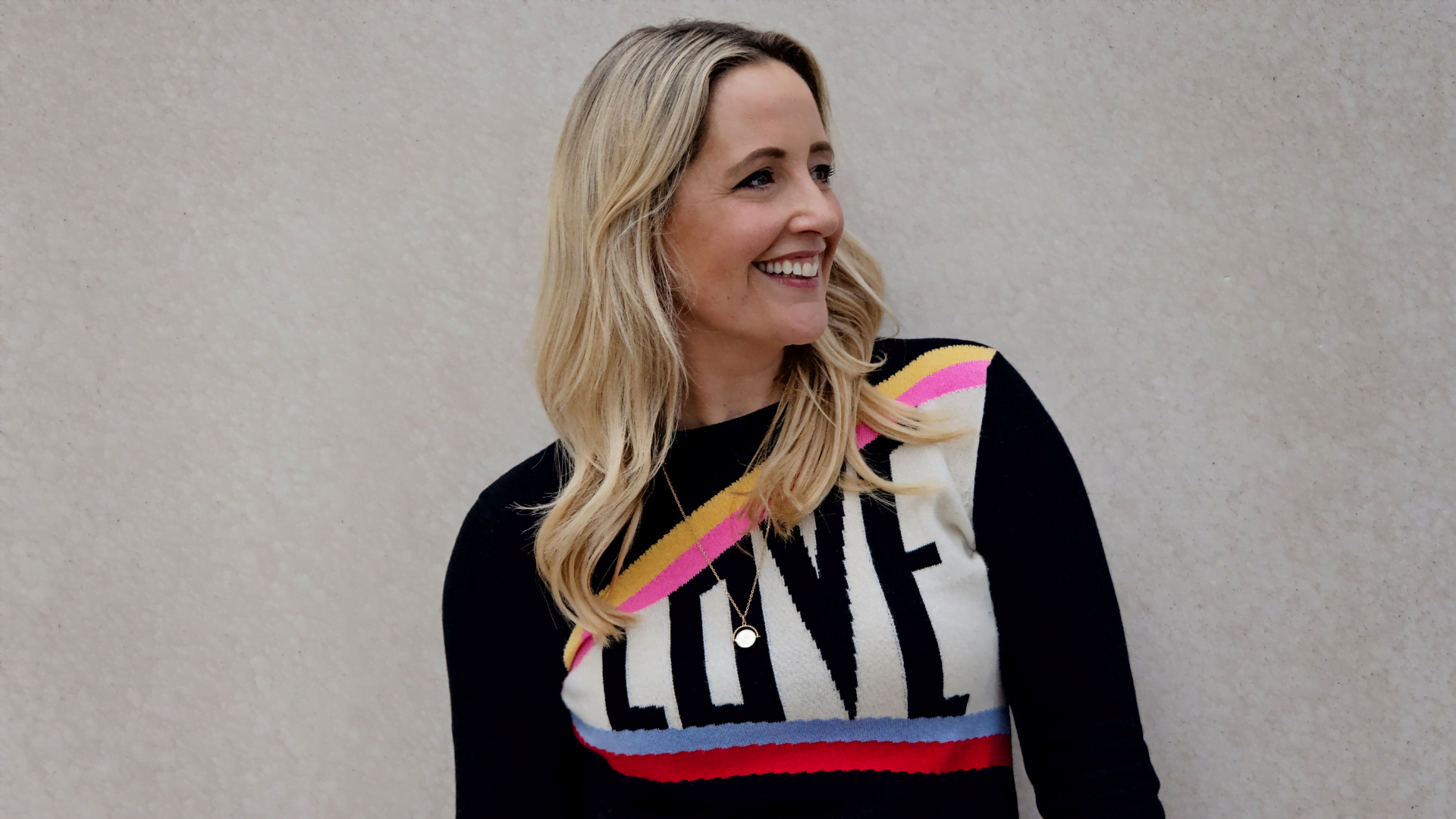 Cat Sims: Not so smug now about alcohol

When our team heard that Cat Sims of Not So Smug Now Insta fame had given up drinking, it was just another reason to love the blunt, topical, and frankly hilarious influencer. We couldn’t wait to have her on our podcast to talk about alcohol, parenting, public personas, and how to have a private life when you’re a social media star. Club Soda co-founder Dru has a frank and funny conversation with Cat about using terminology that allows you to live the life that you want to live when you give up drinking.

If you’re new to quitting booze this January or you just need a little uplifting, insightful inspiration to get you through the winter months, you’ll definitely want to put this podcast at the top of your January to-do list!

Trigger warning: sexual assault is mentioned halfway through this podcast, at around 28 minutes in. If you need to skip over this part of the conversation, please do that.

Not so smug now about alcohol

Many of you will know Cat Sims for her honest and hilarious videos on Instagram and Tiktok. With over 200,000 followers on social media, this Mumfluencer and author doesn’t pull any punches when she sees discrimination. Offering a platform of support for women and parents, Cat has also been sober for over a year and caught the attention of the Club Soda team for her honesty about alcohol and the benefits of being booze-free.

I was in recovery for 50 days before I made it public. And on my 50th day, I kind of I did a live because I always knew I wanted to break my anonymity….I wanted to do what I could to remove the shame around the word alcoholic. And I had heard lots of people talk about gray area drinking and problem drinking and all of these things. But there is such a stigma, such a dirtiness, attached to the word alcoholic. But publicly, I wanted to be able to say my name is cat and I’m an alcoholic because this is what an alcoholic can look like. And I wanted to bust that myth. And so I thought, if I can stand up, and admit without shame, that I’m an alcoholic and use that word, then maybe it will mean that people who don’t know where to turn for help, suddenly feel less worried about going to places like Alcoholics Anonymous.

How talking about alcohol in public helped Cat

Cat isn’t afraid of tackling big subjects on her social media platforms. From mental health to parenting, toxic masculinity, and now her sobriety, Cat’s candour is what appeals to her thousands of followers.

When I first became openly sober. I lost a lot of followers which was to be expected. A lot of them had jumped on my account when I was on the wine o’clock bandwagon because I was someone like them, and then that’s validating…I perpetuated it. I was part of that wine o’clock. You know, a lot of my comedy videos were about pouring a glass of wine and necking it from the bottle. I’ve had to understand that the trigger isn’t the marketing, the trigger is something in me. And that’s been really key.

The Club Soda podcast is all the inspiration you need to create and sustain a life that doesn’t centre on drinking. Find the advice and support you need, whether you are cutting down, taking a break, or going alcohol-free for the long-term. Take a listen to our podcast throughout January for inspiration and tips to keep going through your dry month.