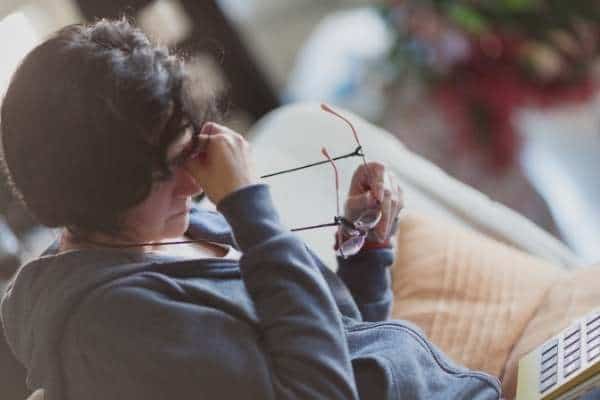 Club Soda is now a B Corp