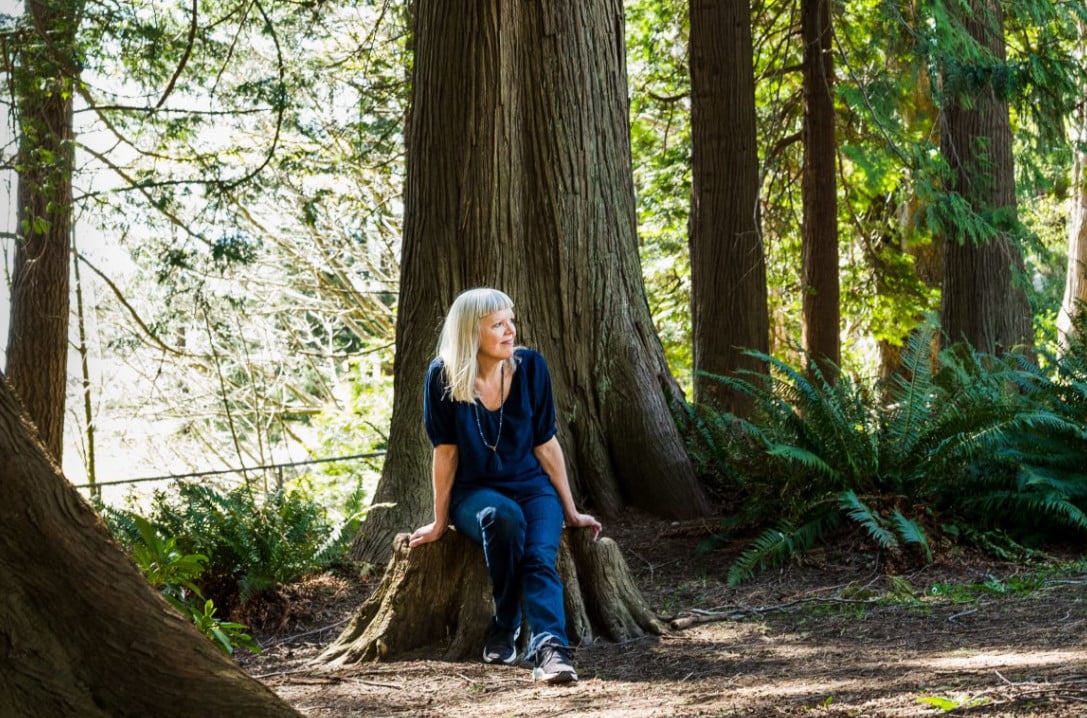 In this week’s podcast episode, Club Soda founder Laura Willoughby, herself an advocate of social change, talks to Madeleine Shaw, a social entrepreneur, speaker, and author from Vancouver, Canada.

Madeleine talks candidly about how being a strong advocate for social change can also mean coming from an anti-authoritarian background. Being rebellious at a young age linked Madeleine with alcohol – “drinking was kind of a bad-ass thing that was bound up with rebellion”.  But as both Laura and Madeleine agree, when you become an advocate for social change, the rebellious act of harmful drinking can morph into something that looks sophisticated and quasi-cultural but is just as problematic.

Who is Madeleine Shaw?

Madeleine is a social entrepreneur, speaker, and author who champions those who want to change the world. Starting her rebellious career as a feminist leader at University in the 80S, Canadian Madeleine took her passion, experience, and energy from campaigning to social entrepreneurship. But none of this would have been possible without addressing her problem drinking.

I was pulled between the physical and the mental stress, and then the discord between my lifestyle and how I was presenting to people as this good person, you know, being fussy about organic food and all these things. And meanwhile, I was literally poisoning myself on a daily basis. This form of self-sabotage, of kind of slowing myself down and dimming my light and you know, not sleeping as well. And those types of things were just like, Oh, forget it. This is just literally unsustainable for me personally.

What does being sober have to do with social change?

Everything we do at Club Soda is underpinned by behaviour change science and fuelled by the power of community. We want to make the world a better place for people who aren’t drinking alcohol, as well as people who are. Our first objective, written into our company’s official documents, is to “contribute to a world in which people drink mindfully and live well and result in a material positive impact on society and the environment, taken as a whole.” We’re set up as an enterprise for social change, but we wouldn’t exist if it weren’t for our team having battled through their own problem drinking.

The way that Club Soda is shaped isn’t about seeing alcohol as evil necessarily…but that we empower people with information to make the right decisions for themselves and take away some of the understandable myths that we’ve created over what are centuries and centuries of our relationship with alcohol that’s so embedded in our societal structures that we don’t even ask the questions.

It was fascinating, then, to hear this discussion between two women who had come from the same place. Both are interested in social development, both had overcome difficulty with drinking, and so sobriety and social change went hand in hand for both. For Madeleine, giving up alcohol allowed her to align with her goals, live more authentically, and flourish in her endeavours. 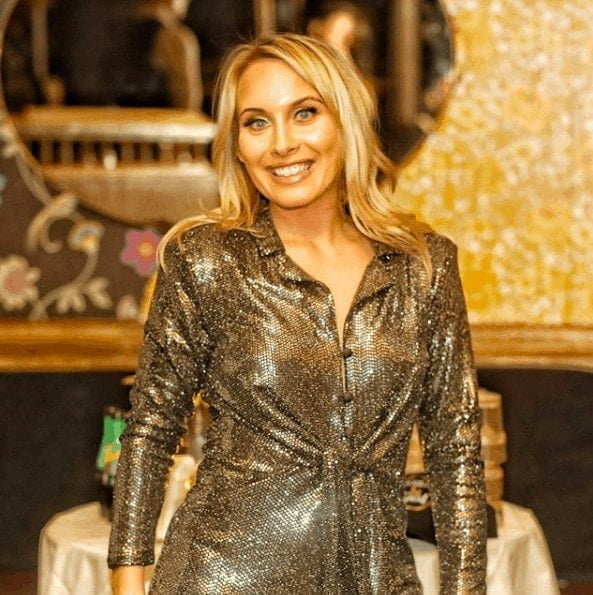 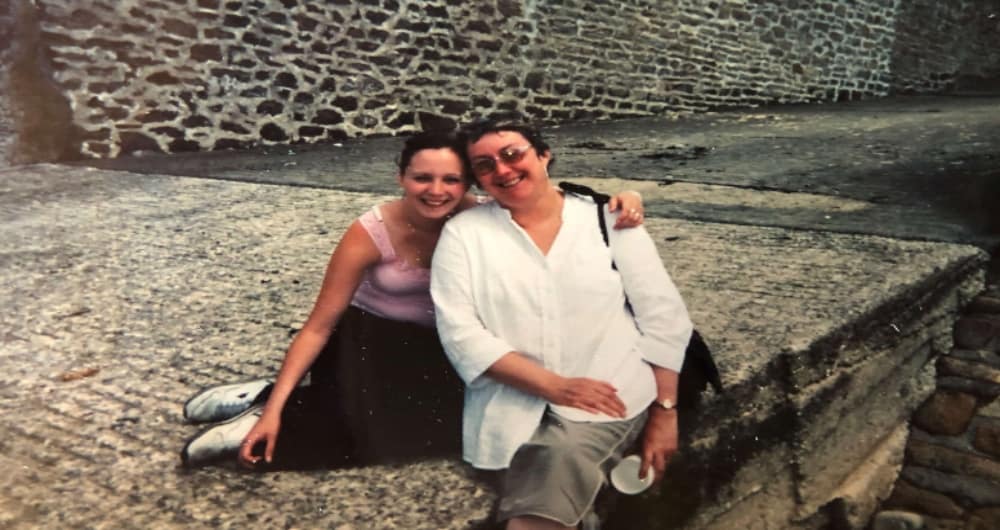