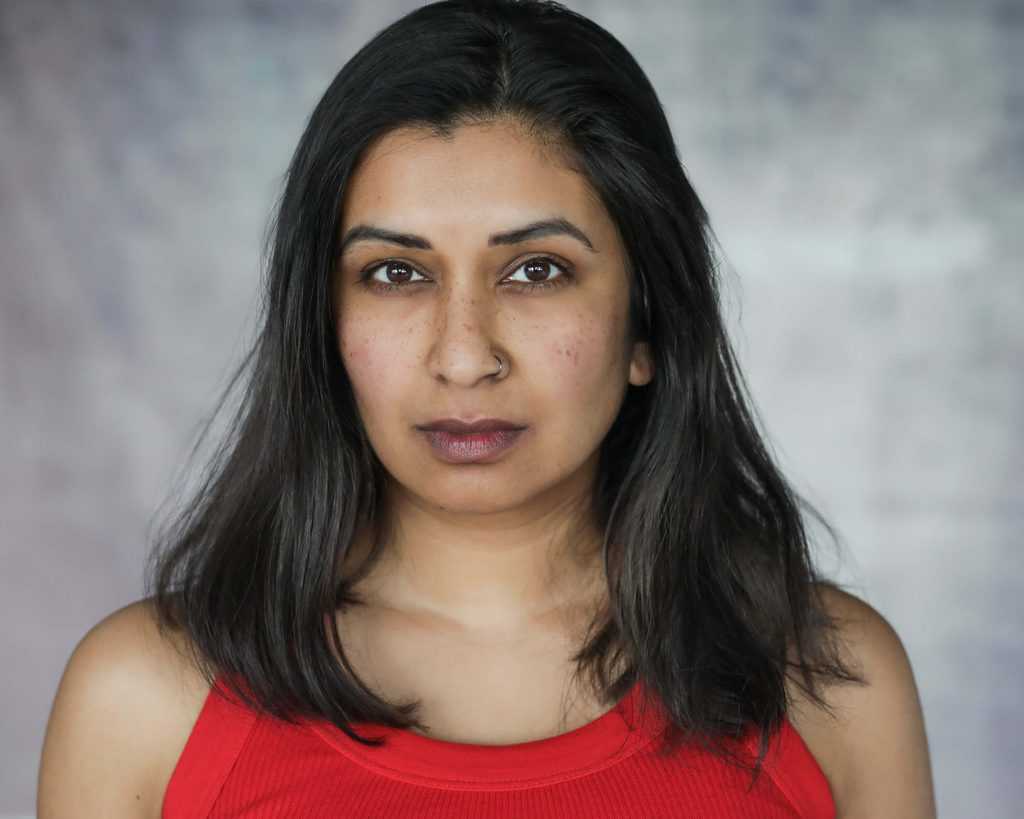 Award-winning actor and Club Soda member Radhika has been engaging with the mindful drinking world for some time, trying different forms of moderation and slowly discovering her boundaries and recognising her drinking habits. It was during lockdown that, like many of us, she had the time to stop and take a breath and explore her issues around drinking…and in doing so, she also progressed her career in a really unexpected way. For Radhika, a course that became available during lockdown resulted in an open and honest discussion with the camera, and, ultimately, herself, about what giving up alcohol could mean for her confidence as an actor and a person.

Radhika, you contacted Club Soda to talk about your acting venture based on some content you’d read on the site – tell us what motivated you to get in touch?

I’ve been a member of Club Soda for a while, and although I’ve had a fun relationship with alcohol in my teens and twenties and have enjoyed many nights out and wild times, I noticed that it was starting to chip away at my self-confidence, always paranoid I’d fuck up projects and self-sabotage. I tried to negotiate my alcohol intake around the structure of work but, being a creative person, you’re left to chase your own projects and re-adapting to lockdown life as we all have, I realised that I was limiting myself a lot by being hungover, with low-motivation and lower in confidence than I’d ever been.

One day I came across a Club Soda article about hangover shame and realised, “Gosh, I’ve never seen anyone write so honestly about this subject and it’s something I really relate to”.  It was really refreshing to know people were out there being so open about their drinking habits.  It made me feel supported in my decision to open up to discussions with friends and family and to recognise the need to talk about these things in the open – I couldn’t have done it alone!

Your monologue is about being in a strong place of sobriety.  How did you get to the point of choosing to change your drinking habits?

I’ve been alcohol-free for 4 months now, but it’s taken around a decade of trying to find out where the root of my addiction has come from.  My father was a gentle alcoholic, a kind man who used alcohol to bury his head in the sand, and I felt the fear of using it in the same way that he did – to back away from challenges – was increasingly becoming learned behaviour.  I was mainly using alcohol to numb myself.

I sadly lost my father in 2016, and it was then that my drinking habits really started affecting me.  As a creative person in a creative industry, alcohol is used as part of the downtime after the high intensity of the production, and sitting in the bar having a few drinks and talking is really valued.  But it had become my reflex in order to relax, and after my Dad passed away, I made some questionable choices.

It was around this time that I saw my drinking habits becoming a problem, and I decided to try moderating – I tried just having one drink a day, I tried the 4 days on, 3 days off approach that my friend was trying, I told myself that I could only drink when I was with other people, that even included my husband who doesn’t drink! Intellectually I saw this as something that was ok to try, but emotionally I was actually fragmenting myself. I realised that I was spending too much energy figuring out how to break the rules that I set for myself – always a rebel – and so the simplicity of sobriety feels like the right choice for me. Even now I catch myself with thoughts like, “Maybe I’m allowed to drink if I go on holiday” but I know now that it’s the wine witch talking.

The monologue represents someone taking a stand against the expectation of others to do with their drinking habits.  Is your piece entirely autobiographical?

The monologue came about because I did a short ‘write your own monologue’ course in lockdown through a casting director online.  I was approaching 2 months sober when I did the course, so when choosing a subject to write about, this was the most immediate topic as I was immersed in it!  The brief for the writing was about being in a really specific place at a really specific time, and so I forced myself to think about if I were sober at the pub – something I’ve not done yet due to lockdown – and if someone was offering me an alcoholic drink but I was refusing.

To be honest, this piece was on the nose and nothing like what I would feel confident enough to say in real life!  I’m much less confrontational as a person, but  it allowed me to really focus on why I was engaging with sobriety.  From the outside, it looks really confident but on the inside, I’m terrified – I may only be 4 months sober, and I realise that I have to be easy on myself.  I’m not promising myself anything, I know from the idea of the circle of change that I’m just warming the wheel and learning deeply about myself every time I have had to start over.  But it’s been decades of trying to get a grasp on how I want my drinking habits to be so I had strong ideas on the principle even if I still feel a bit shaky about how my sobriety looks long-term.

How have things outside your career changed since going sober?

My career was the opportunity to feel confident enough to share my personal story via the storytelling of my profession, and I’m really glad that I did.  As scary as it was, it was quite liberating for me to see that I can do things that I feel afraid of doing, and it’s been really interesting to see who’s reached out after hearing my piece.   Friends, cousins, colleagues – it resonated with a lot of people who have been rethinking their drinking habits in a similar way.

Engaging with the writings of Club Soda allowed me to explore all of my options and encouraged me to push myself beyond the boundaries I’d been setting for myself…and then burying my head in the sand about.  For example, I’ve now got all these crutches in place that I didn’t have before to safeguard my sobriety – including lots of non-alcoholic aperitivos from my Italy that I stocked up on when we visited my Italian husband’s family.

For me, changing my drinking habits, exploring moderation and settling on sobriety has been a long alignment of different things and it’s allowed me to have the confidence to write about other taboo subjects in my work that I was previously nervous of approaching, and with fewer hours in the day spent hungover or drinking, I have more focus, more confidence and a lot less worry.

As an actor, we’re essentially storytellers and we navigate all the grey areas with all their nuances and without judgement.  There’s not enough of that mindset in the outside world, and I hope that by sharing my version of a confident non-drinker, we’re breaking down the barriers to acceptance of readapting, reconfiguring and realigning ourselves. 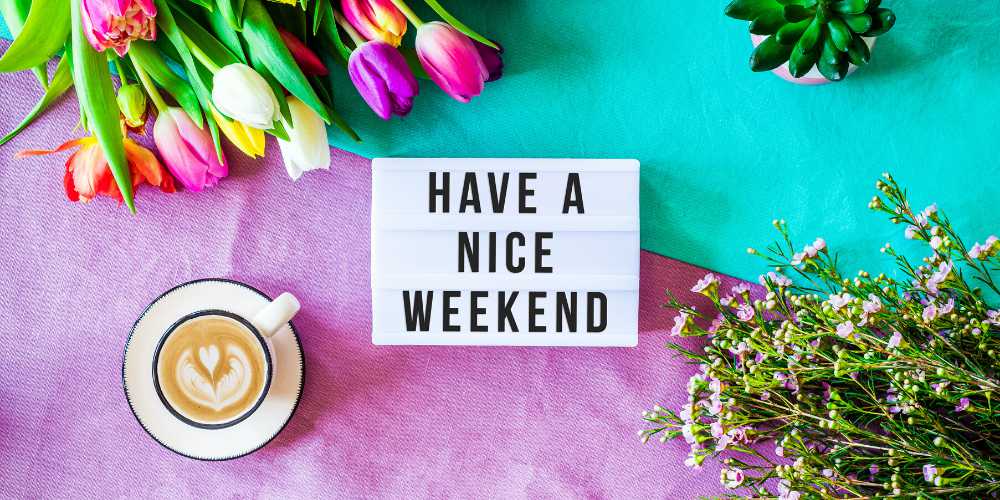