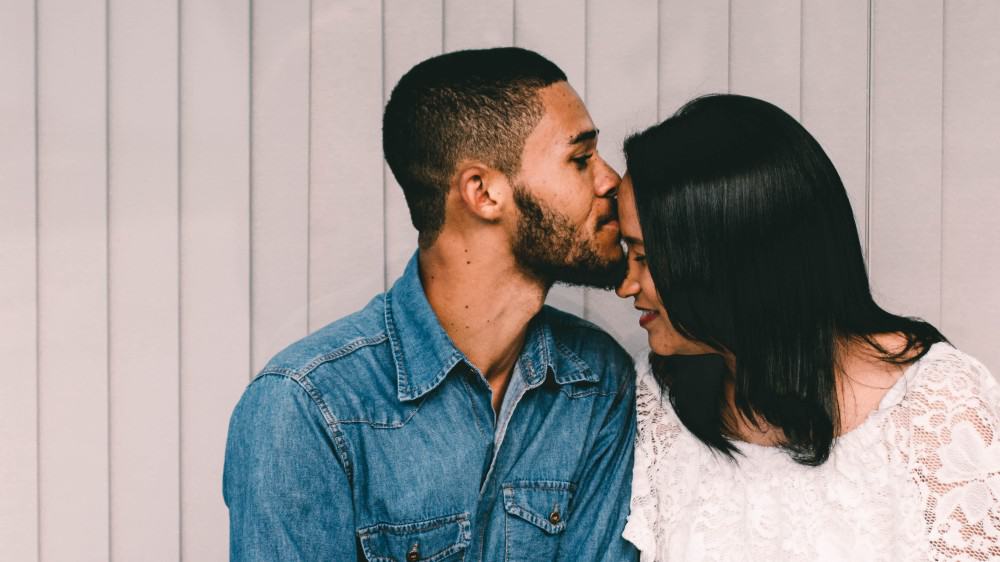 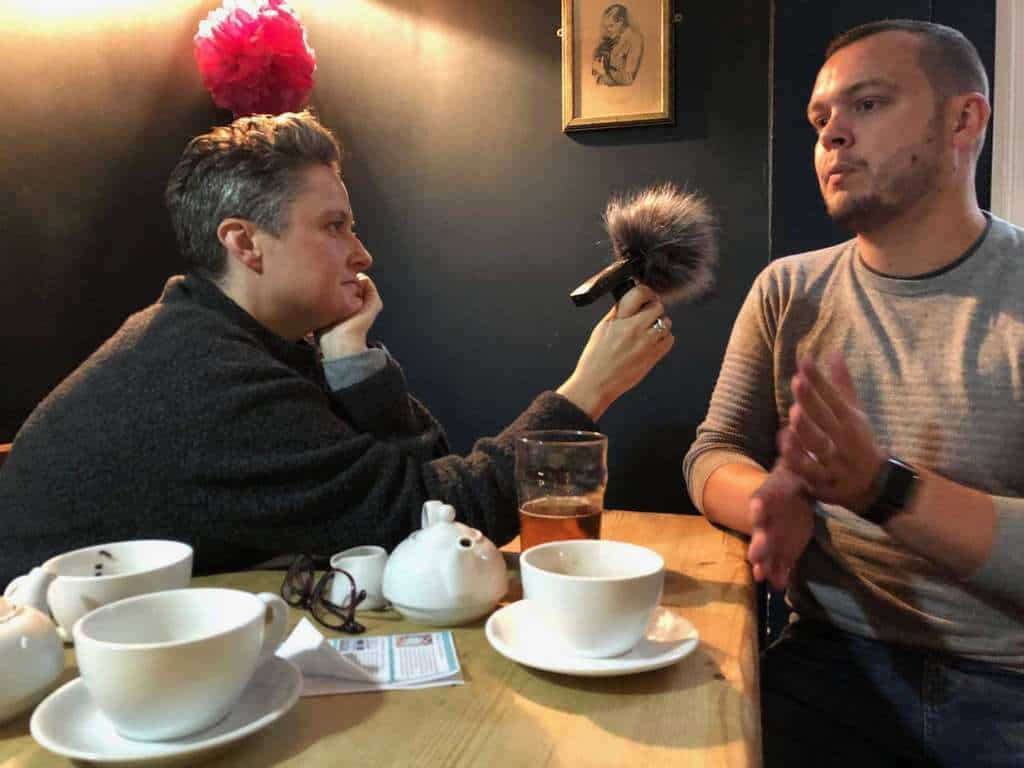 Our Podcast has Launched – listen to episode 1 now! 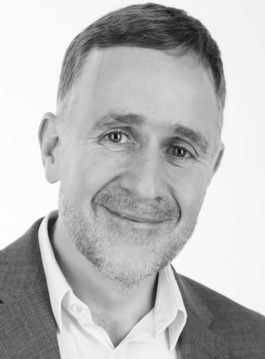