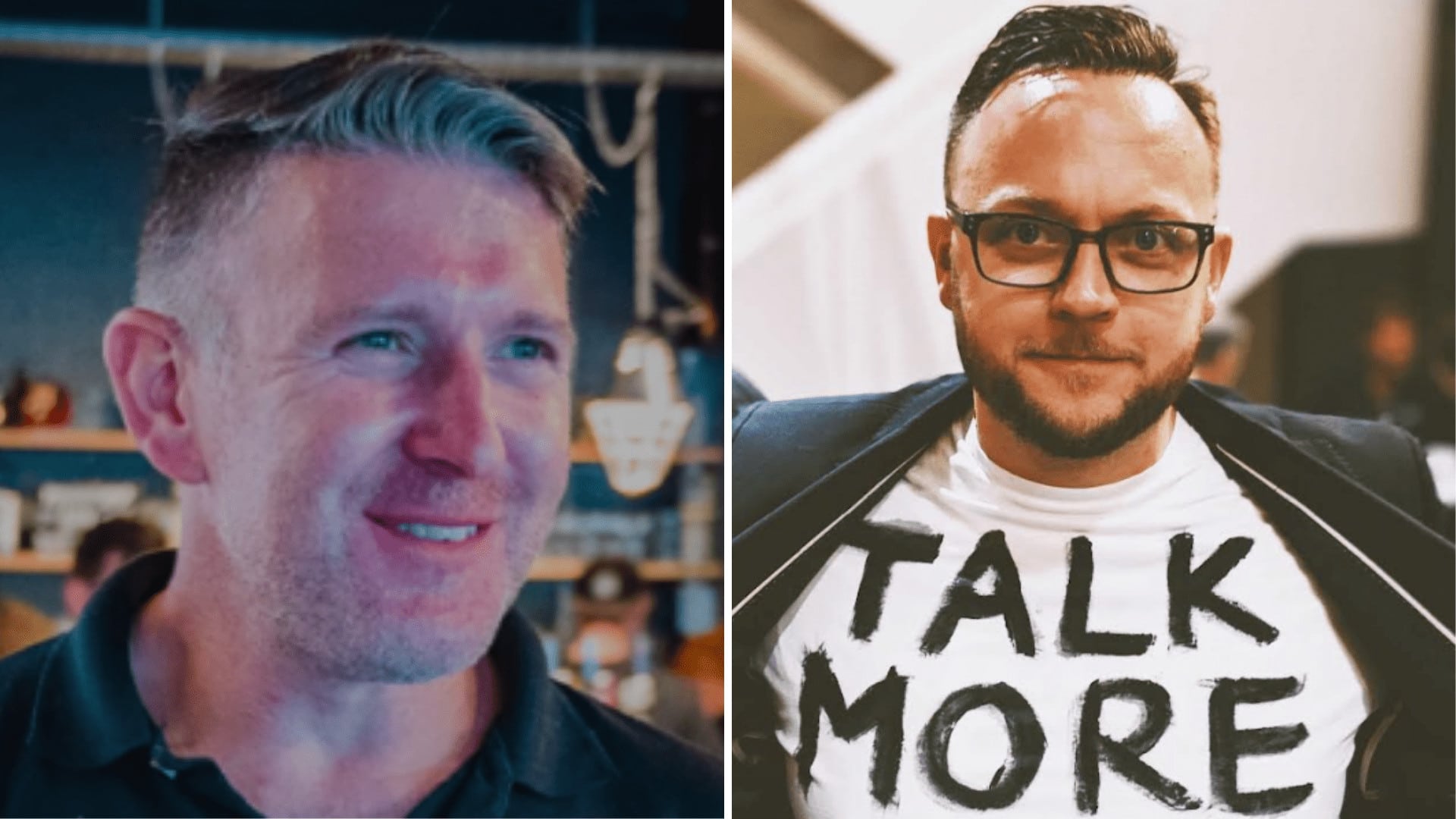 When having work done on their house, Club Soda co-founder Dru Jaeger found themselves hotdesking in a cafe, ordering an alcohol-free beer. On the back of a bottle of their Clear Head 0.5% IPA was an advert from Talk Club, a talking and listening movement for men. Talk Club has collaborated with Bristol Beer Factory by providing space for meetings, collaborating together making beer, helping to raise awareness, and providing much-needed income for the charity to further its mental health awareness goals. Of course, Dru pinged them an email right away, and this conversation is the result of that serendipitous afternoon.

What is Talk Club?

Talk Club is a talking and listening club for men, helping members keep mentally fit by giving them a secure and private space to share and support others. Founder Ben Akers starts each meeting by asking the men in the group how they’re feeling out of 10 and why. This gets a good conversation about feelings, gratitude, and focus. Ben himself isn’t a counsellor, but the charity comes from personal experience about mental health and its effects.

I came into mental health campaigning after my childhood best friend, Steve, took his own life. We grew up together, we were brothers by another mother, born four days apart. And it hit me really badly…I didn’t know what to do with my grief. And I read an article that said that men of my and Steve’s age watch sports and documentaries and so I just thought, ‘I’m gonna make a film’. And that seed of an idea became Talk Club.

Ben did indeed make a film about his friend, called ‘Steve’, a powerful and emotive documentary about male mental health. Talk Club is a legacy of that project. You can watch the award-winning film here.

Following the success of the film and the interest it garnered in men’s mental health, Ben approached the new Bristol-based business Bristol Beer Factory in order to hold the first Talk Club meeting in their popular venues.

Who is Bristol Beer Factory?

Established in 2004, Bristol Beer Factory is an independent brewery with three venues to enjoy its unique craft beer within Bristol. They’re the creators, in collaboration with Talk Club, of Clear Head 0.5% IPA, a sharp, citrus-based alcohol-free beer that helps to do good in the world. 5% of Clear Head profits go directly to Talk Club, helping to create and sustain a positive, mental health community.

Bristol Beer Factory became the first venue to host the charity’s meet-up groups. At first, managing director Sam was a little skeptical about the idea of hosting a mental health group in a brewery.

I was like, you’re gonna talk about mental health issues in one of my bars in our brewery, with the whole link between alcohol and mental health? And then, obviously, once you meet Ben and the rest of the team, you kind of just fall in love with them and what they’re doing. Men to be in an environment where they’re comfortable enough to open up. Walking through a cold, sterile room with a receptionist to get somewhere would be incredibly daunting. Those first steps are always the hardest. So they opened my eyes and we were like, well, we’ll do anything we can to help provide some space.

How to get involved in the discussion

If, like us, you’re keen to find out more about how alcohol-free beer helps keep men talking and socialising in a safe way, then head to Talk Club’s community here. It’s a private, men-only group where you’ll find out details about meetings and be able to start your own conversations and meet new friends in a private, secure, and understanding environment. 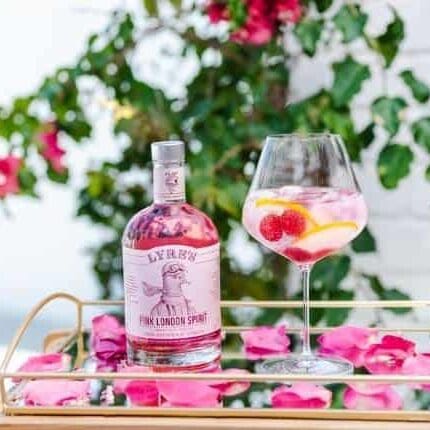