When we’re changing our drinking, we often talk about problem drinking versus normal drinking. But what does normal drinking actually mean? How do we include alcohol in our lives in an unproblematic way? Our podcast this week is a really fascinating discussion with Dr Emma Davies, senior lecturer in Psychology at Oxford Brookes University, who has researched drinking behaviour for over 10 years.

Who is Dr Emma Davies?

As well as being the Senior Lecturer in Psychology at Oxford Brookes, Dr Emma Davies joined the Global Drug Survey as the Alcohol Lead. She’s been directing and shaping alcohol questions and health messaging as part of the survey. Emma has also been conducting her own alcohol research for about 10 years. Her focus has been on our behavioural approach to alcohol consumption. That means what we intend to do versus what we actually do, and where these intentions begin to change. With very little previous research around the idea of normal drinking, Emma and her colleagues study the different stages of consumption to analyse what normal drinking looks like from the inside. Emma’s research is a fascinating scientific reference for those interested in what moderation, abstinence, and the concept of drinking ‘normally’ really looks like.

What is normal drinking?

I don’t think there is as much research on what the idea of normal drinking is… quite rightly, there’s been a focus on the kind of treatment services or the development of tools that people can use to monitor their drinking. So the idea of what it means to just drink and be okay with it has not received as much evidence.

The idea of what is normal is ambiguous. What is normal for one person can be completely different for another. This is true no matter what it is in our lives that we’re trying to change or achieve. Our interests, goals, achievements, level of stamina, and triggers will all be different. Emma’s research has centred around what she calls the tipping point consumption. That is the point where we begin to feel out of control and unwell. A recent survey undertaken by Dr Emma and her team asked around 60,000 participants to note three distinct phases of their drinking:

It would be easy to assume that the survey would show that there is a definite number of drinks or units of alcohol per category. And, as Dr Emma Davies explains, their survey did find that in the UK, there was an average level of consumption of around 100 grams of alcohol to reach the happy drunk stage.

The surprising outcome of this survey is how there is a large disparity between what people feel is a healthy, ‘normal’ drinking level and the official guidelines on low alcohol consumption. The study shows that counting units of alcohol and applying them to our daily drinking isn’t something we do naturally. We tend to associate the need for guidelines with other people, whereas the reality is that our social situations, tolerances, and lifestyles play more of a part in what we’re able to consume ‘normally’ over time.

I think what people are doing is going out and over time building up certain tolerances and certain expectations about different situations in which they find themselves. So there are different kind of practices and meanings associated with going for a drink to the pub, for example, then there might be from having a drink with a meal with a family member. But over time, we get kind of used to those situations. And we get used to what’s expected of us in those situations in terms of drinking, and we match our consumption to surroundings. And that’s potentially the case until you get to a point when you start to think, actually, I’d like to reduce my drinking or not drink so much. It’s just easy to go along with the kind of normative behaviour for that situation.

So, then, perhaps ‘normal’ drinking doesn’t have anything to do with the amount of drinks we have, or the units of alcohol we do or don’t count? It seems that we adapt our behaviour to what we feel is normal for the situation we’re in. Normal drinking, therefore, is relative to each individual social context.

Not sure that your level of drinking is ‘normal’?

If you’re looking to change your drinking habits because you feel the amount you’re drinking isn’t comfortable, then you’re in the right place. At Club Soda, we’re open to supporting people no mater where you are in your drinking journey. Whether you want to take a break for a bit, want to cut down, or fancy giving it a miss altogether, we’ve got content and courses that can help you to get to where you need to be.

If you’ve been struggling with problem drinking, worried you’re an alcoholic, or are just curious about alcohol-free drinks, How to Change Your Drinking is for you. Our fantastic free course will will get you started with some simple and easy supported first steps. 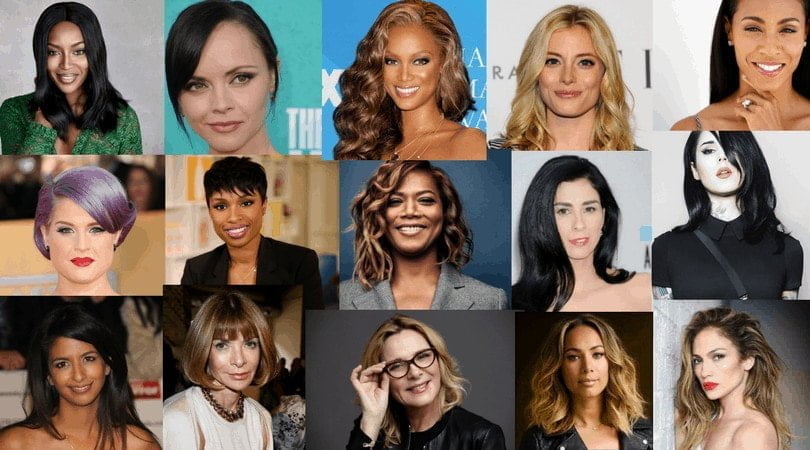 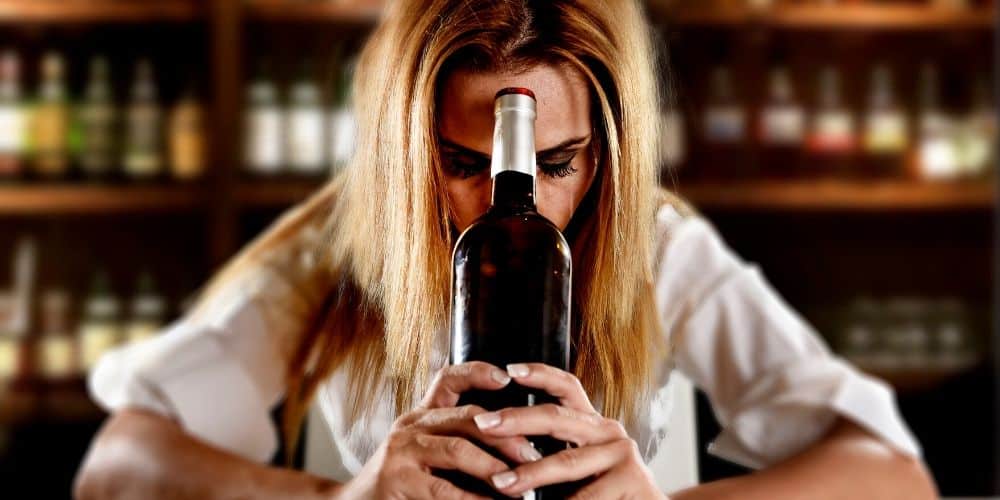