This week we have a fantastic conversation between Geoff Jein and Adrian Chiles about moderating and cutting down our alcohol intake.

In Club Soda, when it comes to changing your drinking, three things are important to us:

Who is Adrian Chiles?

Adrian Chiles is a writer and television and radio presenter. He has co-presented both The One Show and Daybreak. We first met Adrian while he was filming his documentary Drinkers Like Me, in which he explored his relationship with alcohol, and decided to cut down. Adrian looked into why he and many others don’t feel they are dependent on alcohol, but find it almost impossible to enjoy life with it. 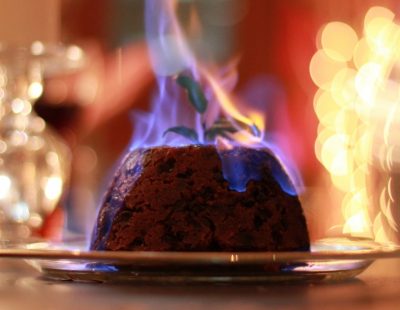