If you’re thinking of doing a sober sprint, would like to cut down your drinking, stop for a while or quit completely – you can sign up to our FREE mailing list for advice, inspiration, events information and more. You can also join our private Facebook group to access our webinars live and to share stories, advice, and support with like-minded people on different stages of their journeys. Want to keep socialising but not sure which places are good for alcohol-free drink choices? Head to our Club Soda pub guide where we list the best places for mindful drinkers. 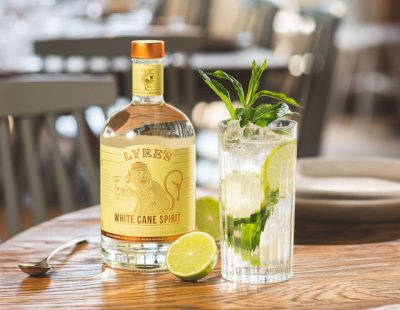 To Drink or Not to Drink? Living in an Alcocentric Society