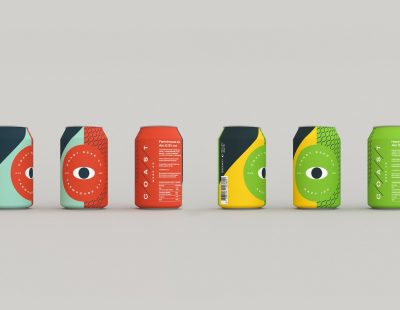 The Coast is beer: an interview with James Brown, founder of Coast 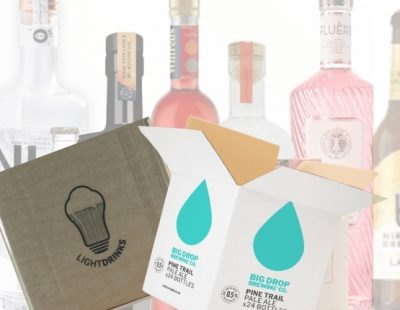